For whatever reasons, if you have decided to close your company in India, it is very important that you decide the right format of doing it and understand the cost implication. We will restrict our discussions here to a company which is solvent (can pay it’s debts).

There are two modes to close down your company, one is Strike off (Section 248 of the Companies Act, 2013) and the other is Voluntary winding up (under IBC-Insolvency and Bankruptcy Code, 2016).

Situation may arise for strike-off of company where the subscribers have failed to pay for the shares subscribed. To know more about this aspect, see FAQ on Strike off : When Subscription Money is Not Paid.

Voluntary liquidation is the most compliant and convenient way of closing down the business both for currently operational or non-operational companies particularly in the following cases where:

Though there is also a process of closing down a company after a waiting period of two years of no business operations and after extinguishing all its liabilities by applying (with Nil Assets and Liabilities) to Registrar for strike off/ deregister from Register of Companies but during this waiting period and during the restoration period thereafter, the Directors and Company remain exposed to liabilities/ demands. For a comparative study between Strike off and Voluntary Liquidation, please visit Strike-Off Vs Members’ Voluntary Winding Up. 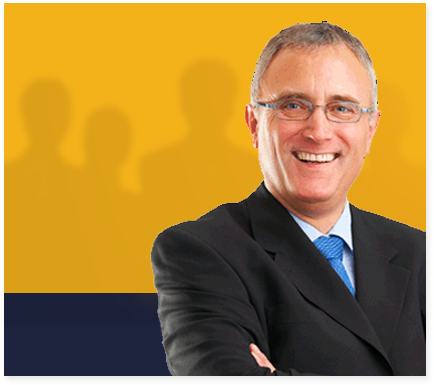