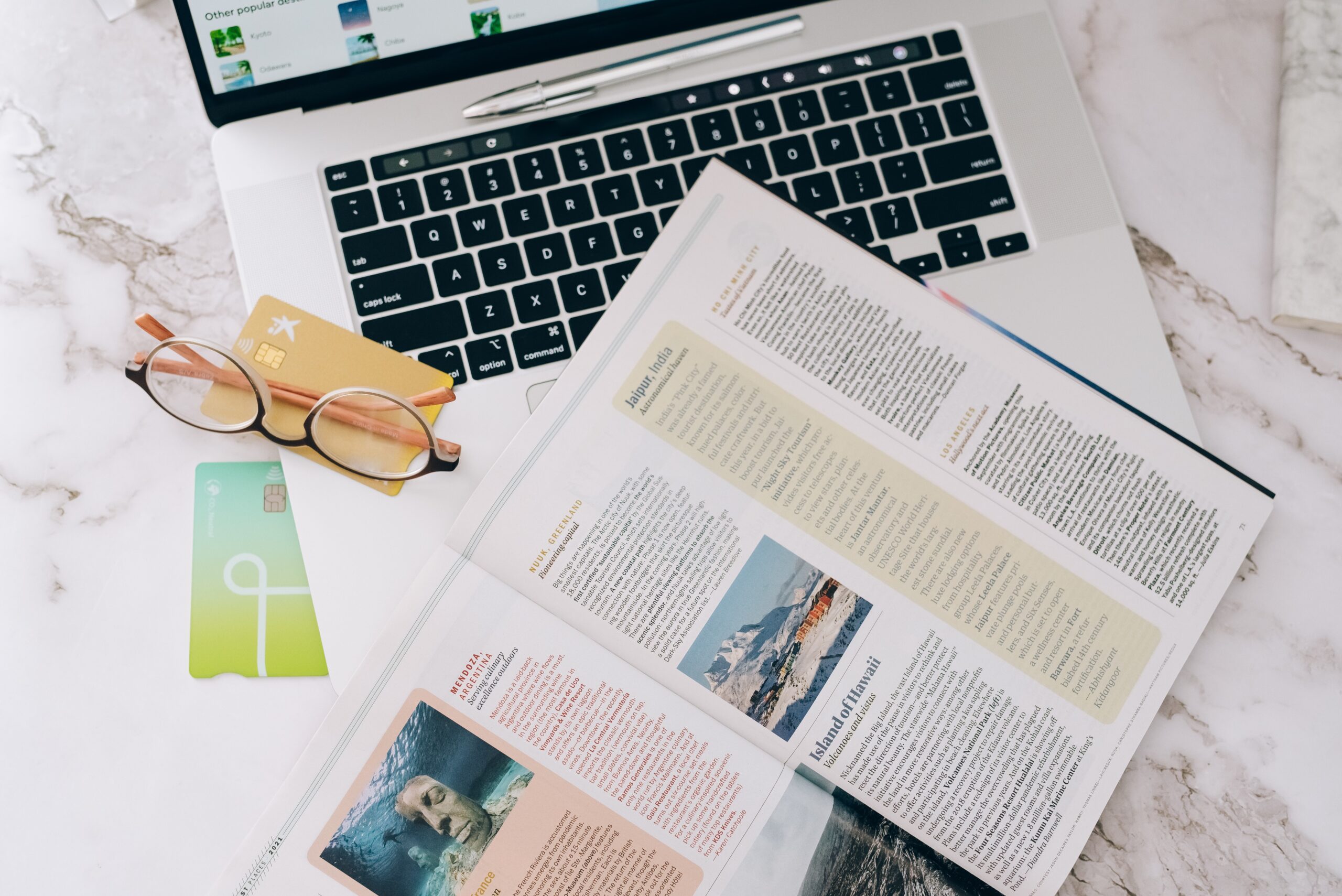 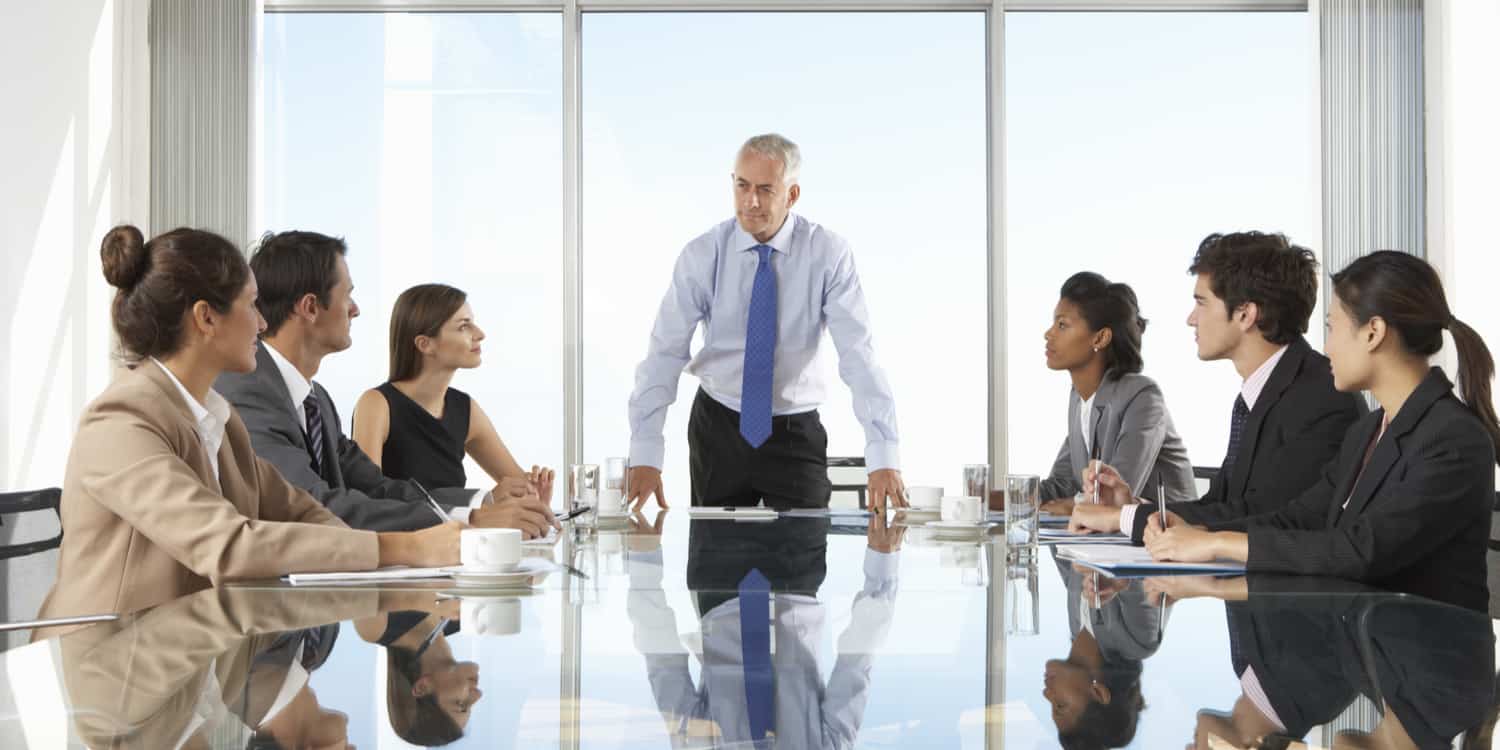 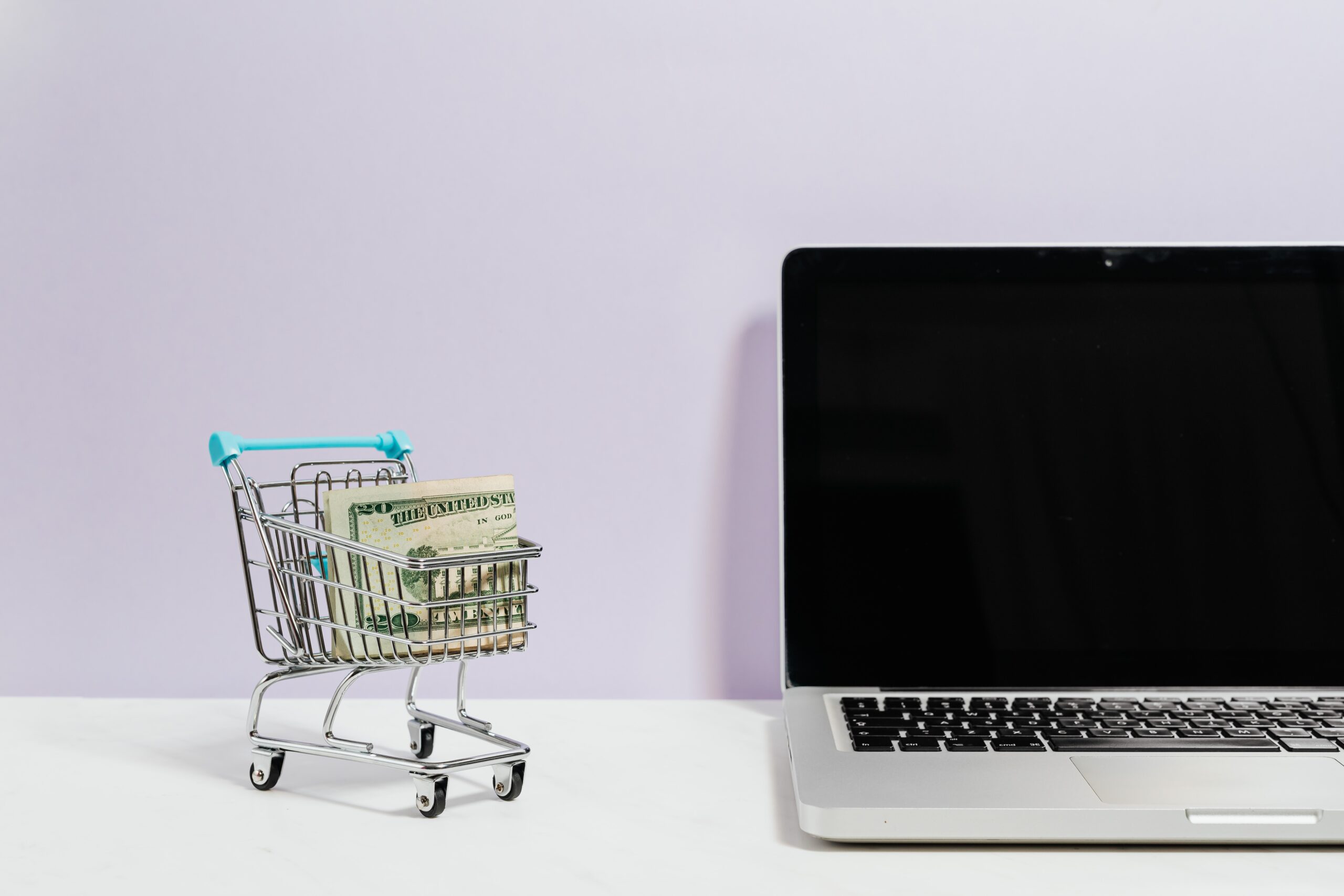 Is there a timeline for bringing in subscription money under FEMA?

As per the Black’s Law Dictionary, to “Compound” means to settle a matter by a money payment, in lieu of other liability.” Thus, Compounding is a mechanism that provides the offender an opportunity to avoid prosecution for an offence committed by him by way of a monitory payment in lieu of it. It is the process of voluntary acceptance of contraventions and seeking redressal for the same by avoiding a long drawn process of prosecution. It helps in minimising both cost and time and enables the person in default to make honourable discharge of his/her liability.

The attention of the reader is sought to the below figure, that depicts the Legal Framework for Compounding of Offenes under FEMA in India.

Willful, malafide and fraudulent transactions, serious contravention suspected of money laundering, terror financing or affecting sovereignty and integrity of the nation are, however, viewed seriously, which will not be compounded by the Reserve Bank.

Compounding refers to the process of voluntarily admitting the contravention, pleading guilty and seeking redressal.

Why should one go for compounding?

The following are the benefits of admitting a fault, pleading guilty and seeking redressal via Compounding Mechanism:-

What are the ways by which a contravention can be detected?

A contravention can be suo- moto admitted and disclosed to the RBI by a party at fault or the RBI can initiate further action on becoming aware of the said contravention by any of the following means:

Whom to approach for compounding?

What can be compounded?

Contravention is a breach of the provisions of the Foreign Exchange Management Act (FEMA), 1999 and rules/ regulations/ orders/ circulars issued there under.  The RBI can compound any contravention under FEMA on receipt of a specified sum and after offering an opportunity of personal hearing to the contravener. However, in the case of Hawala Transactions, the compounding authority lies with the Enforcement Directorate.

When should one apply for compounding?

Factors considered for passing of a Compounding order?

The RBI before passing a Compounding order, considers various factors for arriving on the  compounding amount to enable the contravener to make an honourable discharge of his/her liability:

What is the criteria for calculation of the compounding amount?

The compounding amount to be payable by the contravener is calculated by the RBI on the basis of certain parameters mentioned above and on the basis of the RBI Guidance Structure for the same. It may, however, be noted that the guidance note is meant only for the purpose of broadly indicating the basis on which the amount to be imposed is derived by the compounding authorities in Reserve Bank of India. The actual amount imposed may sometimes vary, depending on the circumstances of the case taking into account the factors indicated in the foregoing paragraph. The reader can have a detailed look at Compounding of Contraventions under FEMA, 1999. And RBI Master Directions with respect to the same.

Can orders be appealed?

Not all matters of contraventions be reported for compounding:

The RBI also provides for a simple procedure for payment of late fees to regularise the instances of delay in reporting under FEMA. Please visit Late Submission Fees( LSF) for details.

You may also like to read about the Procedure to be  followed for making a Compounding Application.