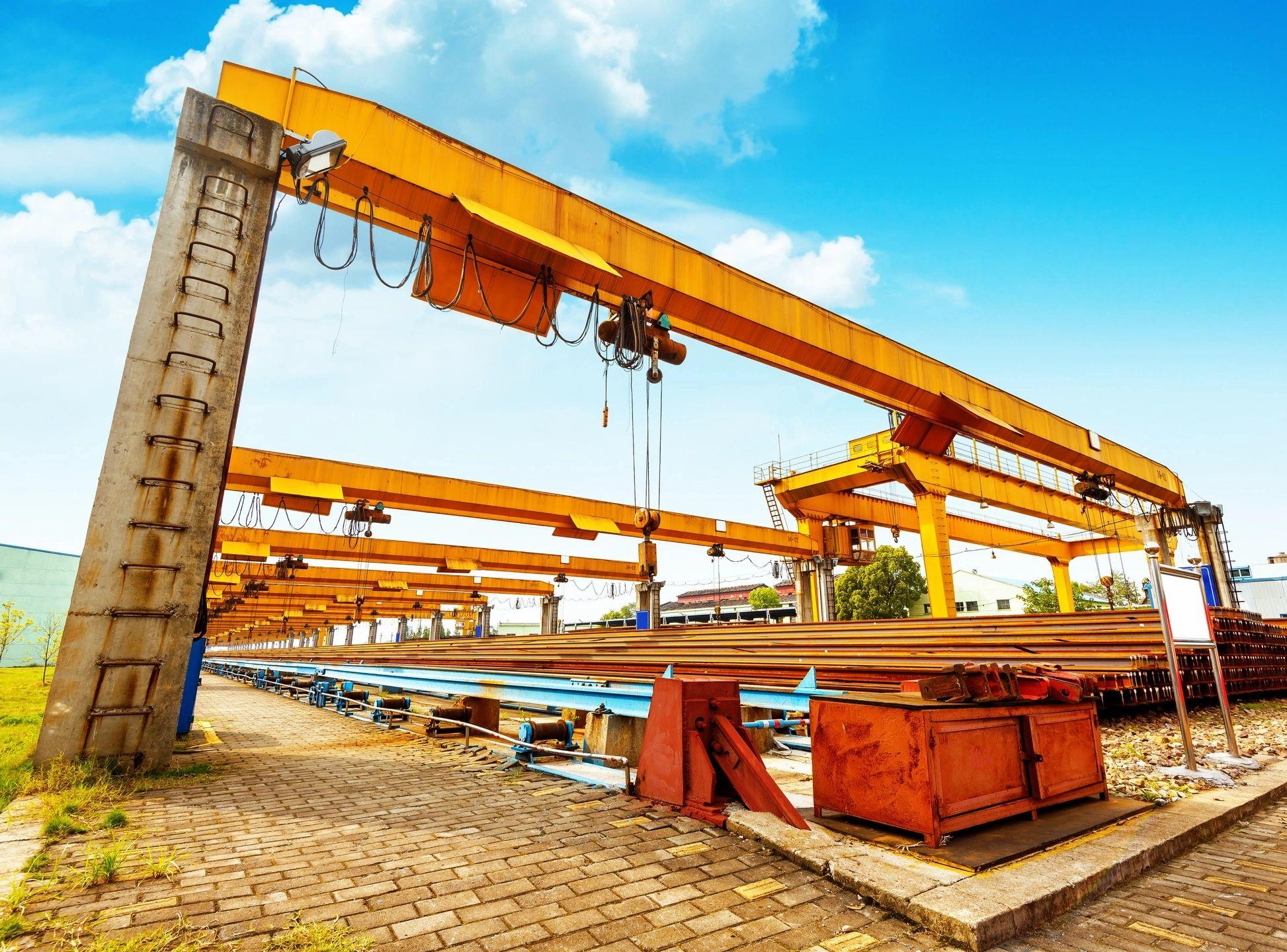 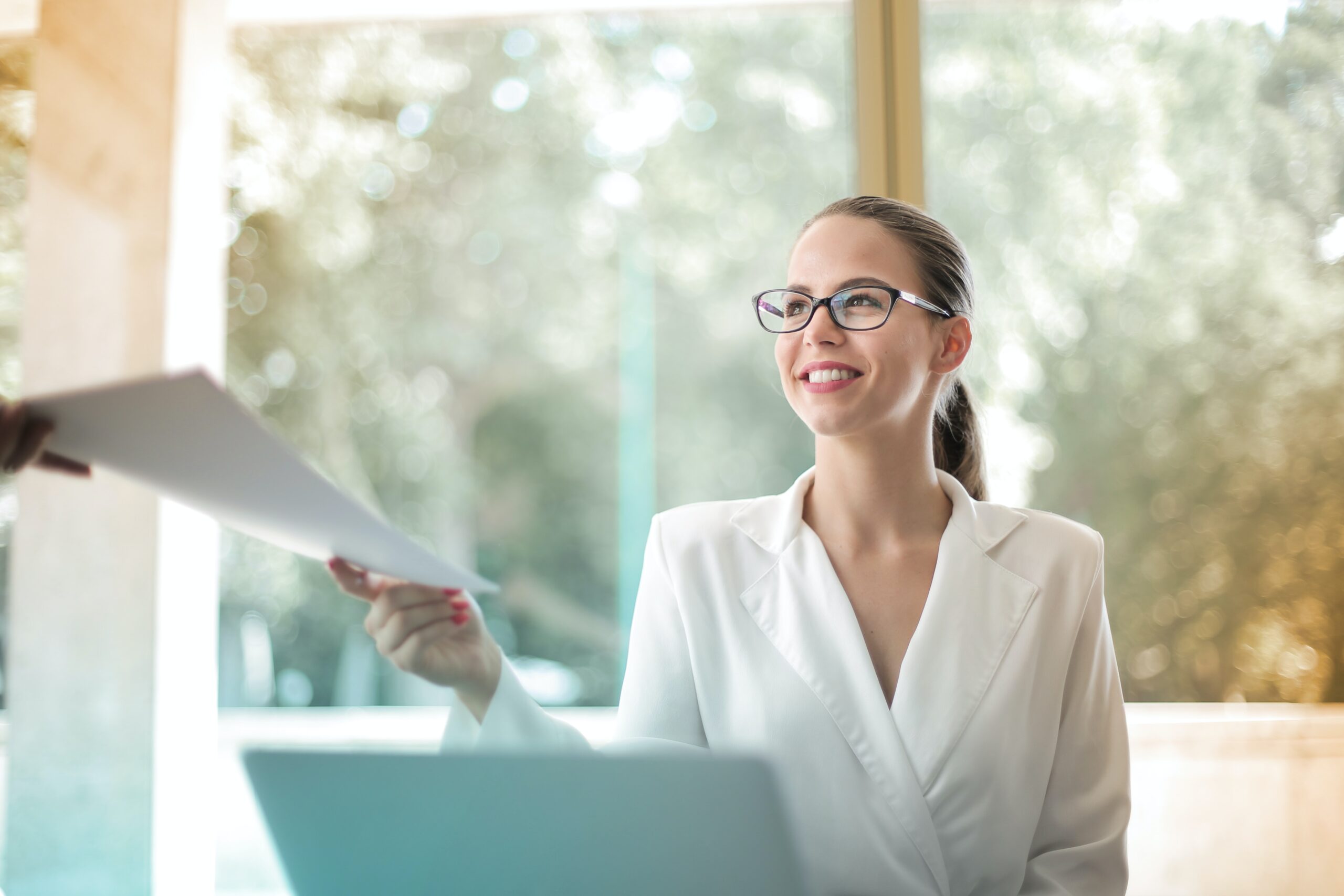 Transfer Of Shares Between Resident And Non-Resident (Private Limited Companies) 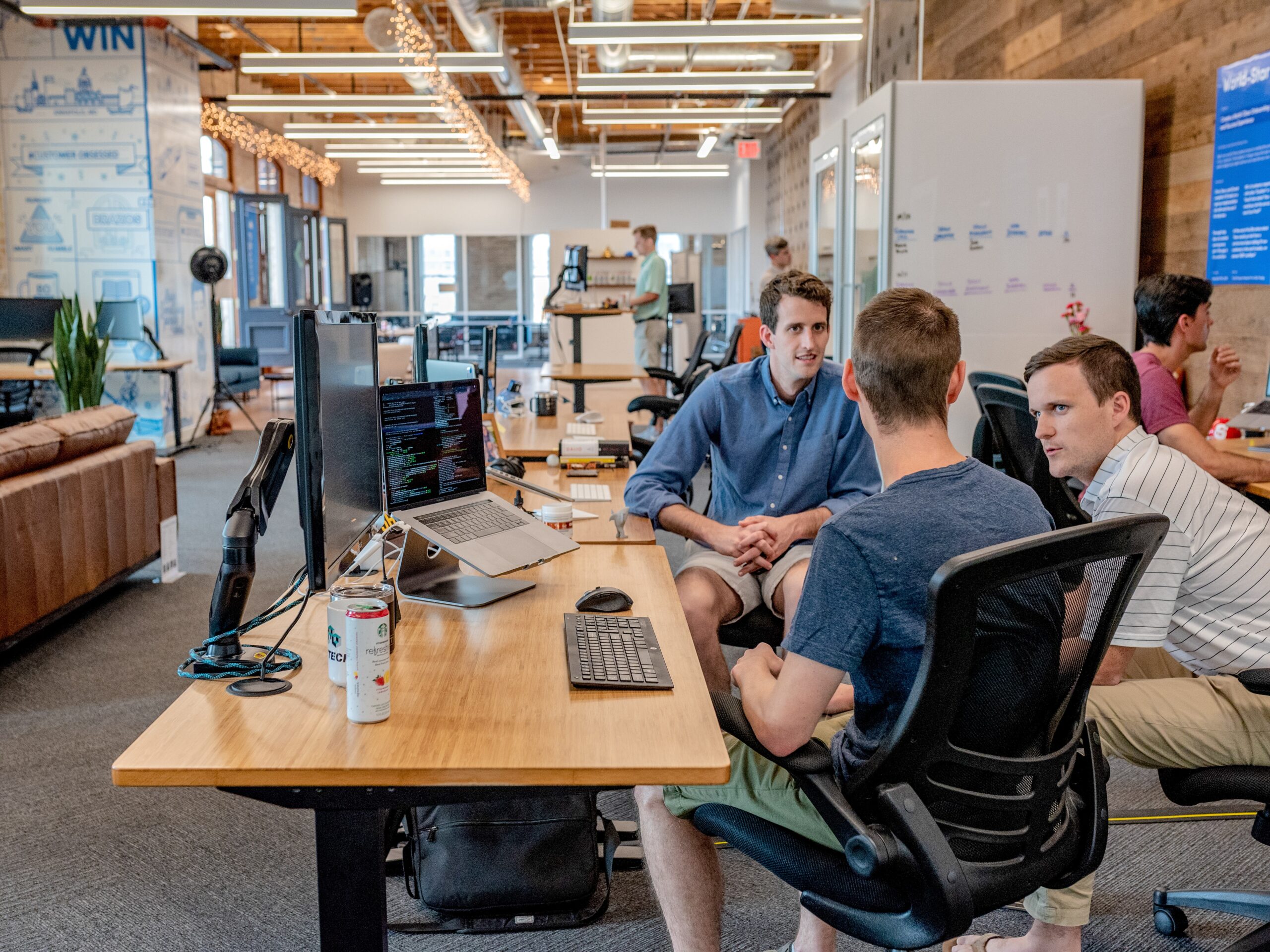 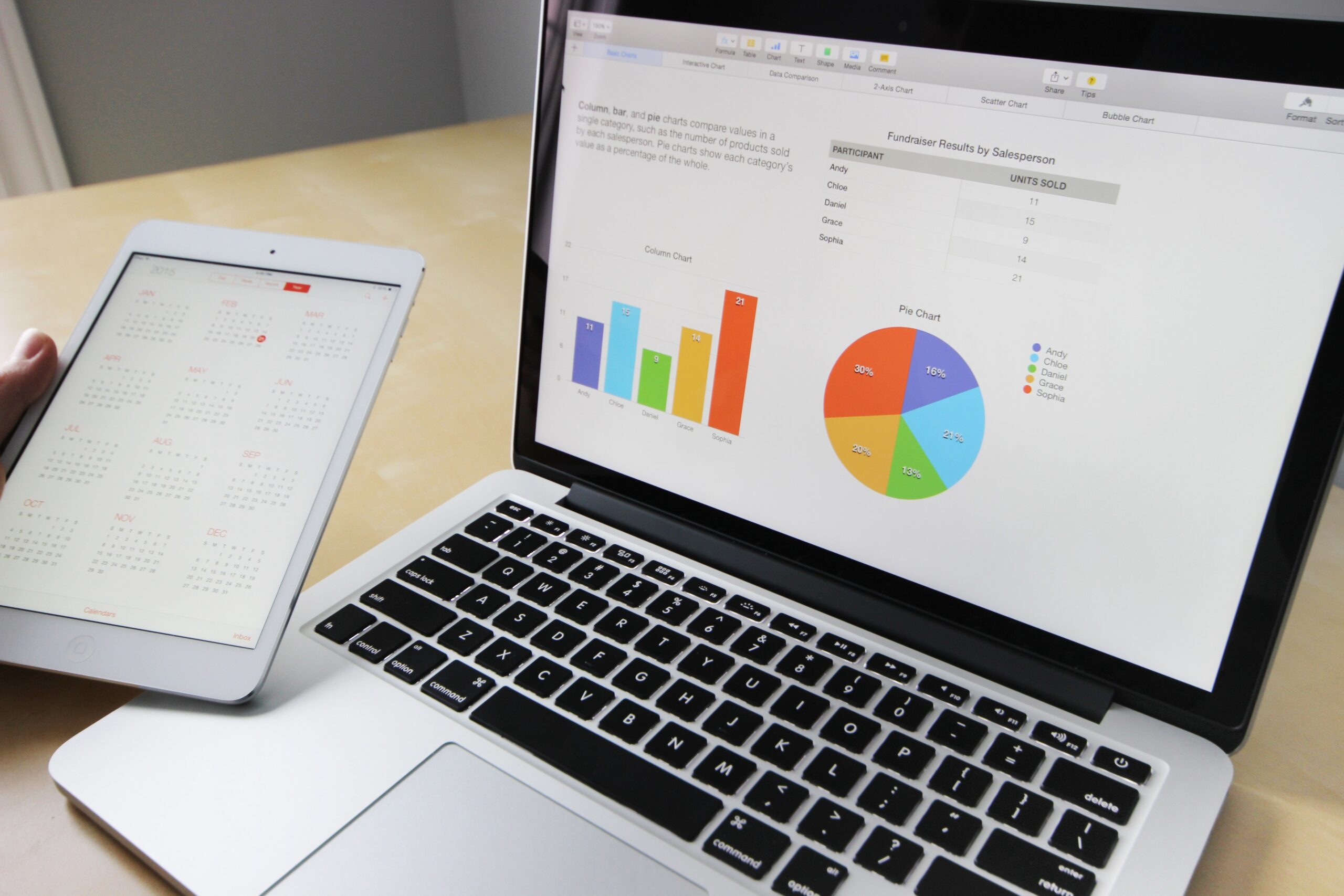 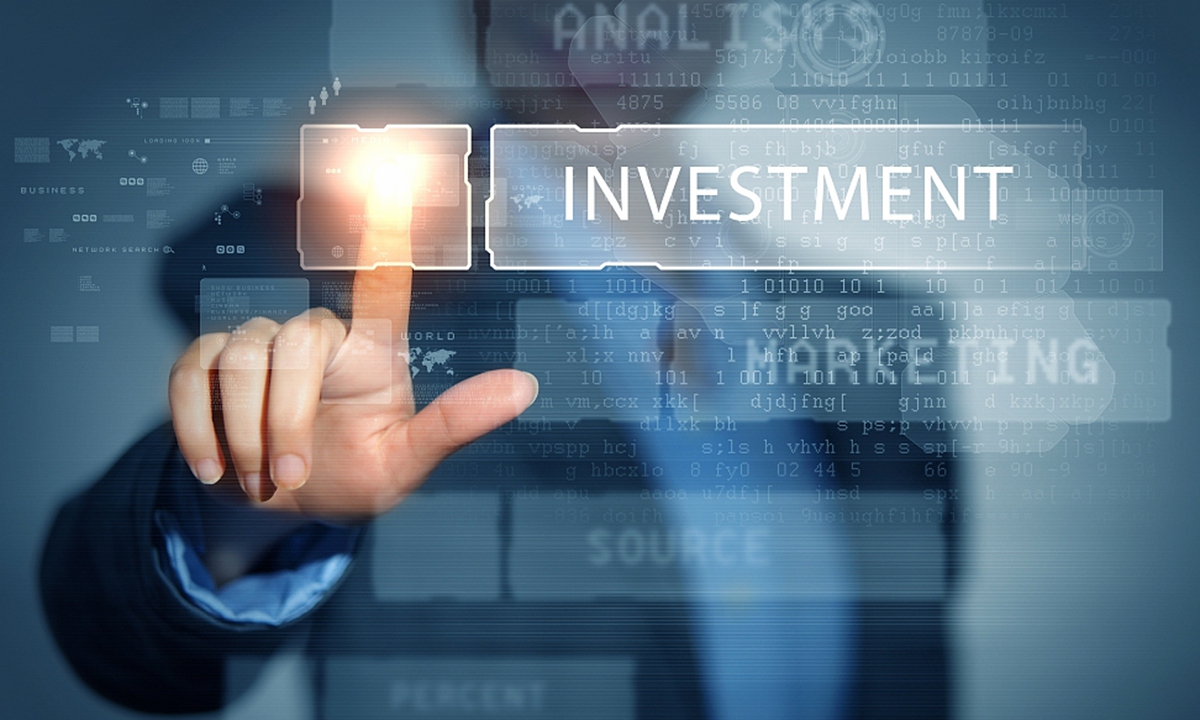 When a body corporate incorporated outside India (Foreign Company) intends to establish it’s operation in India, it needs to decide on the medium through which it can step in the Indian market. The most common way is through establishing a wholly owned subsidiary (WOS) company. For more detail, you may refer to ..

Some foreign companies just have a project or two. Rather than establishing a WOS, they consider setting up a project office and executing the allotted project within the stipulated time. A Project Office can be established in accordance with the applicable provisions of the Foreign Exchange Management Act, 1999 (“FEMA”) read with the Master Direction Establishment of Project Office (PO).

A Foreign company (FC) is permitted to establish a project office (PO) in India for the purpose of undertaking a contract provided the project is funded directly by inward remittance from abroad.

FC should have secured a contract from an Indian company to execute a project in India. In addition, the PO must have obtained the necessary approval of the Reserve Bank of India. RBI approval  for PO is validity for a period up  to the time it takes to complete the project in India.

Upon establishment of Project Office in India it can open Bank Account with AD Category – I Banker non-interest-bearing foreign currency account subject to the following:

(a) the PO has been established in India, with the general/specific permission of Reserve Bank of India, having the requisite approval from the concerned Project Sanctioning Authority concerned as per these Regulations.

(b) the contract governing the project specifically provides for payment in foreign currency.

(c) each PO can open two foreign currency accounts, usually one denominated in USD and the other in the home currency of the project awardee, provided both are maintained with the same AD Category–I bank.

(d) the account’s acceptable debits are project-related expenditure payments, and the account’s permissible credits are foreign currency receipts from remittances from a parent/group company

(e) the AD Category–I bank is exclusively responsible for ensuring that only approved debits and credits are permitted in the foreign currency account. The accounts will also be thoroughly examined by the Concurrent Auditor of the corresponding AD Category–I bank.

(f) the foreign currency accounts have to be closed at the completion of the project.

It is pertinent to note that the PO is required to submit its (AAC) as at the end of March 31 along with the audited financial statements including receipt and payment account on or before September 30 of that year or within six months from the due date of the Balance Sheets to the Authorised Dealer Category-bank and the Director General of Income Tax (International Taxation).

Transfer of assets by way of sale to JV/WoS may be allowed by AD Category-I Bank only when the non-resident entity intends to close their PO operations in India. The proposal for transfer of assets may be considered by AD Category I Bank only from PO who are adhering to the operational guidelines applicable on it, such as timely submission of AAC, have obtained PAN and registered itself with Registrar of Companies, if necessary along with following conditions:

Credits to the bank accounts on account of such transfer of assets will be treated as permissible credits.

Any transfer of assets without the necessary approval from AD Banker is liable for penal provision as applicable under the Foreign Exchange Management Act, 1999 and Regulation thereunder.

Brief facts of the case:

ILJIN Electric Co. Ltd. has failed to comply with the provisions of the master direction prescribed by the Reserve Bank of India for inter-se transfer therefore the necessary penalty has been imposed by the department after considering the application submitted by them.

The inter-se transfer of funds or assets from one PO to another should be made only with the prior approval of RBI as prescribed under the master direction of Establishment of Project Office (PO) or any other place of business in India by foreign entities. If any of the entities has entered into such kind of transaction, then it will not only be considered as a contravention by the said entity but also AD Banker should be accountable for lapse or negligence in letting it pass. As the provisions of the said master direction permit remittance only after necessary authorisation of the AD Banker. If the transaction has been processed through the channel of AD Banker, they must have examined the documentation and permissibility of the said transaction. Also, it is the duty of the concurrent auditor of the AD Banker to thoroughly examine the transaction before submission of their report.