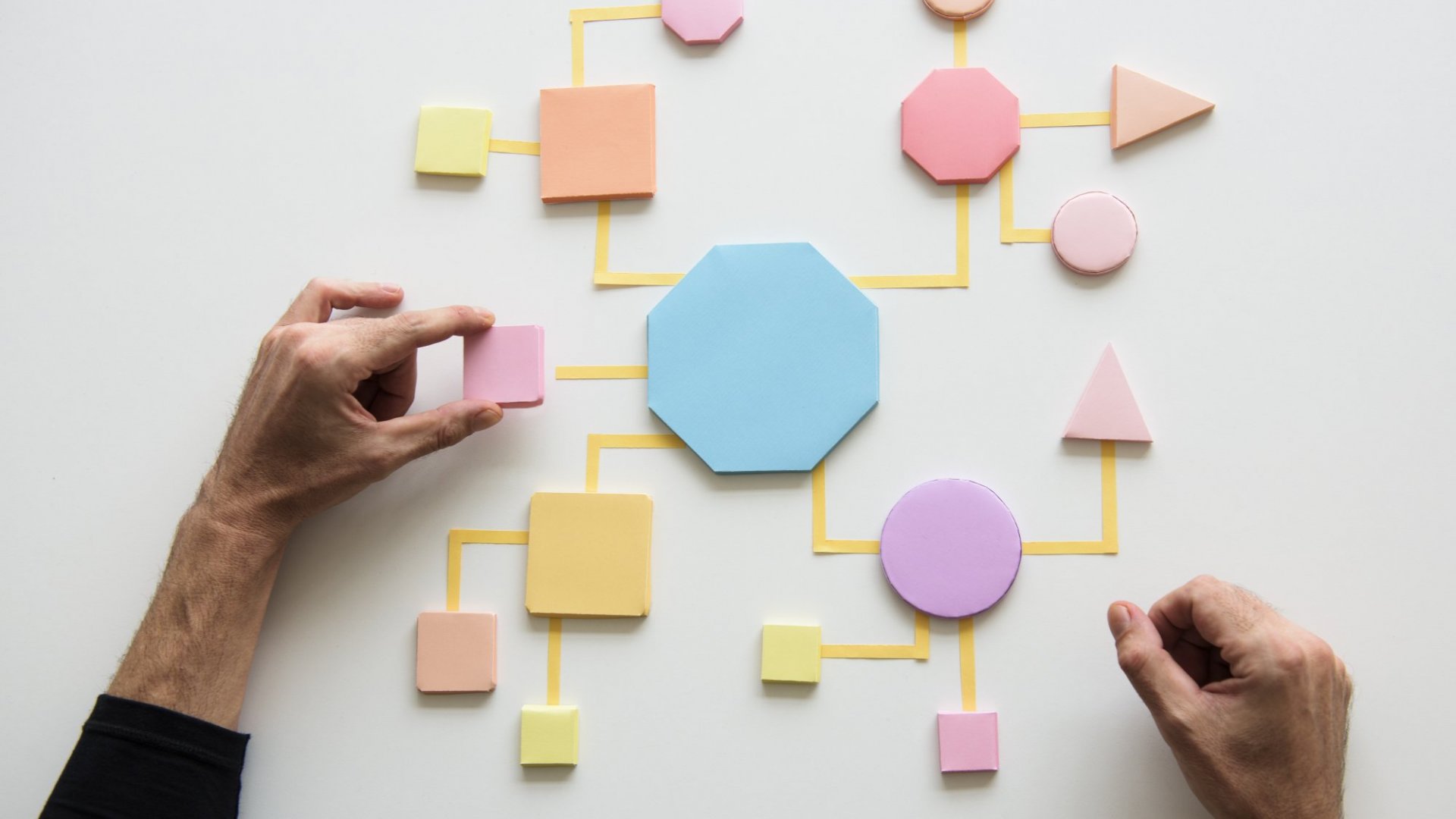 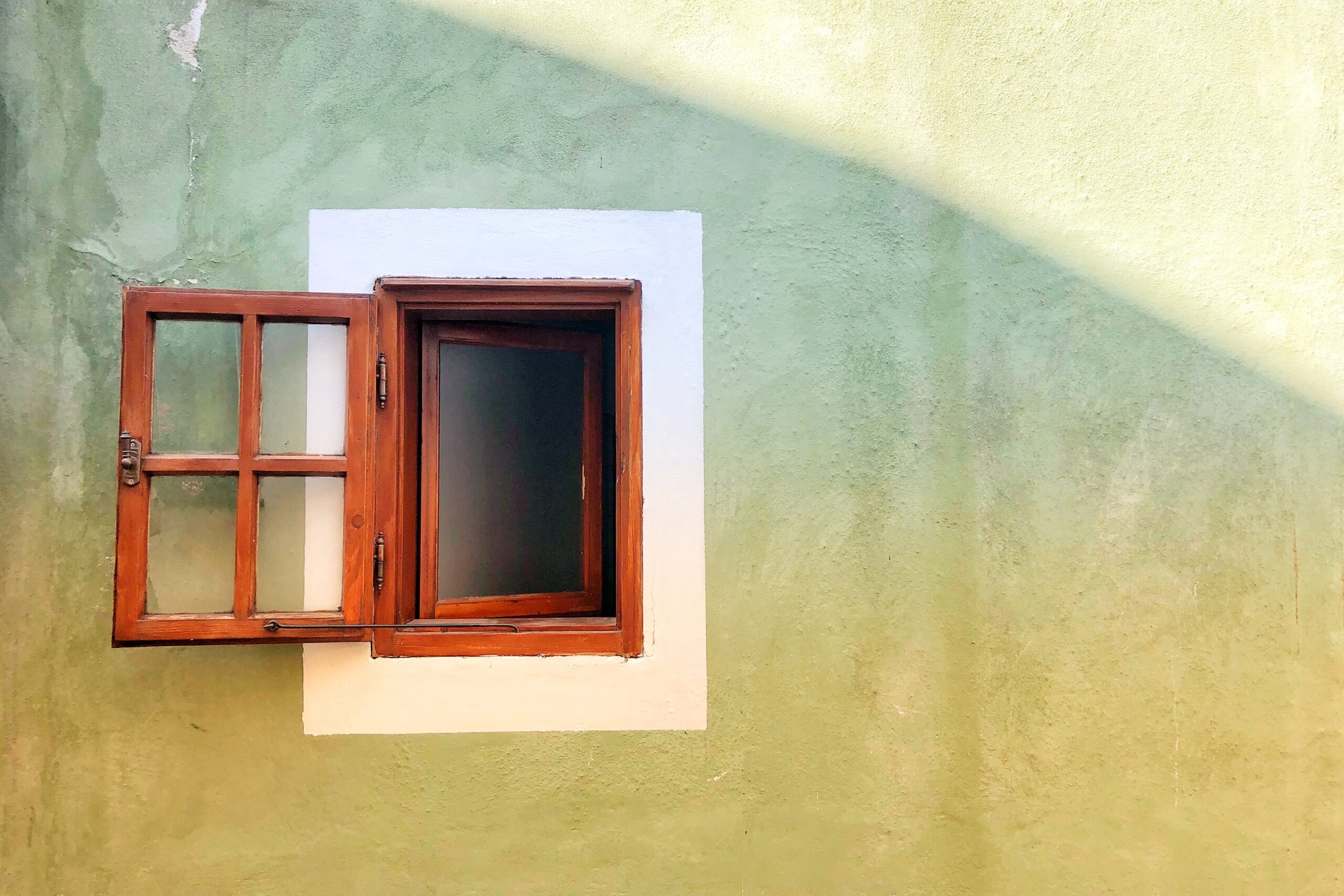 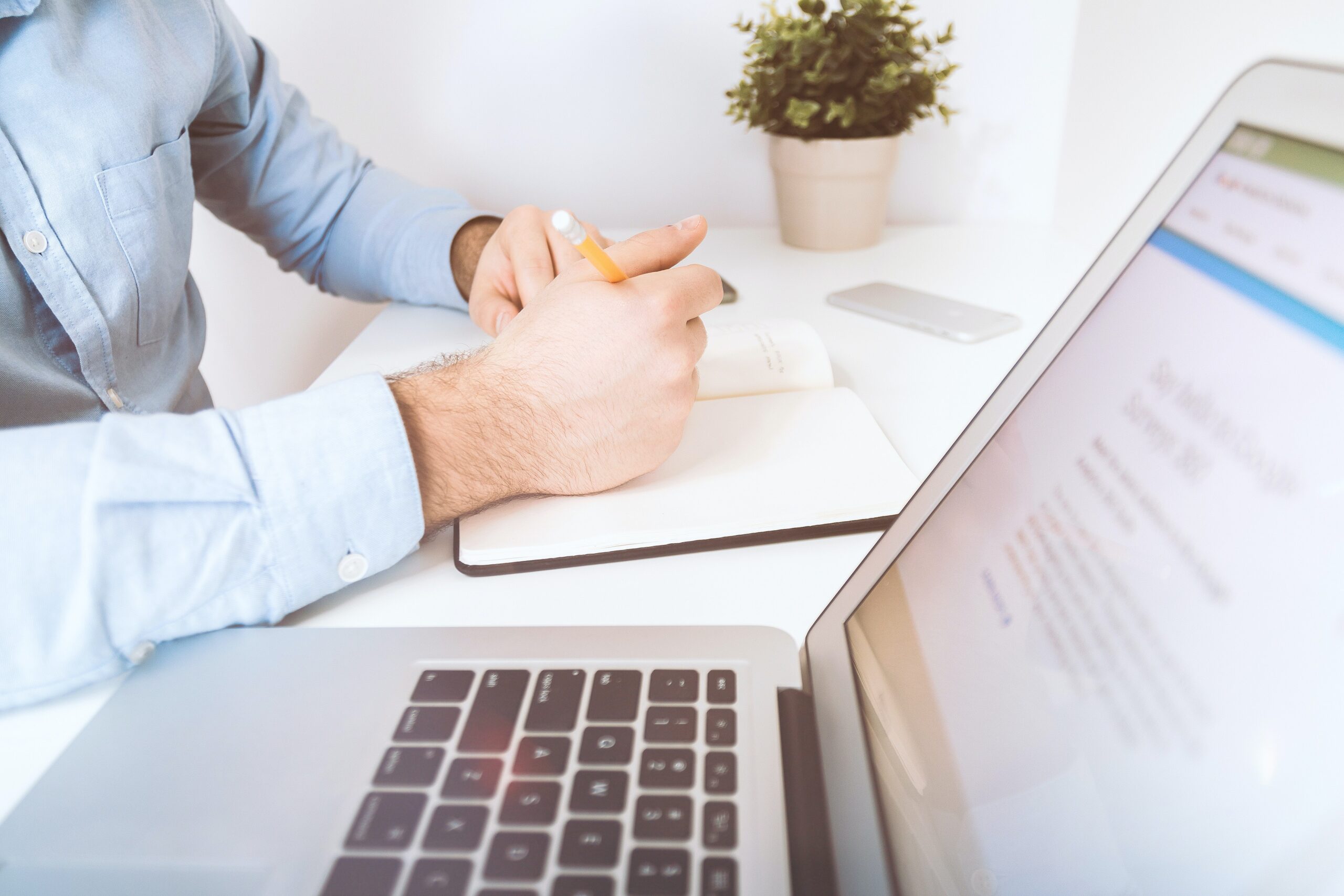 Requirement of Bank Certificate for making application by Operational Creditor 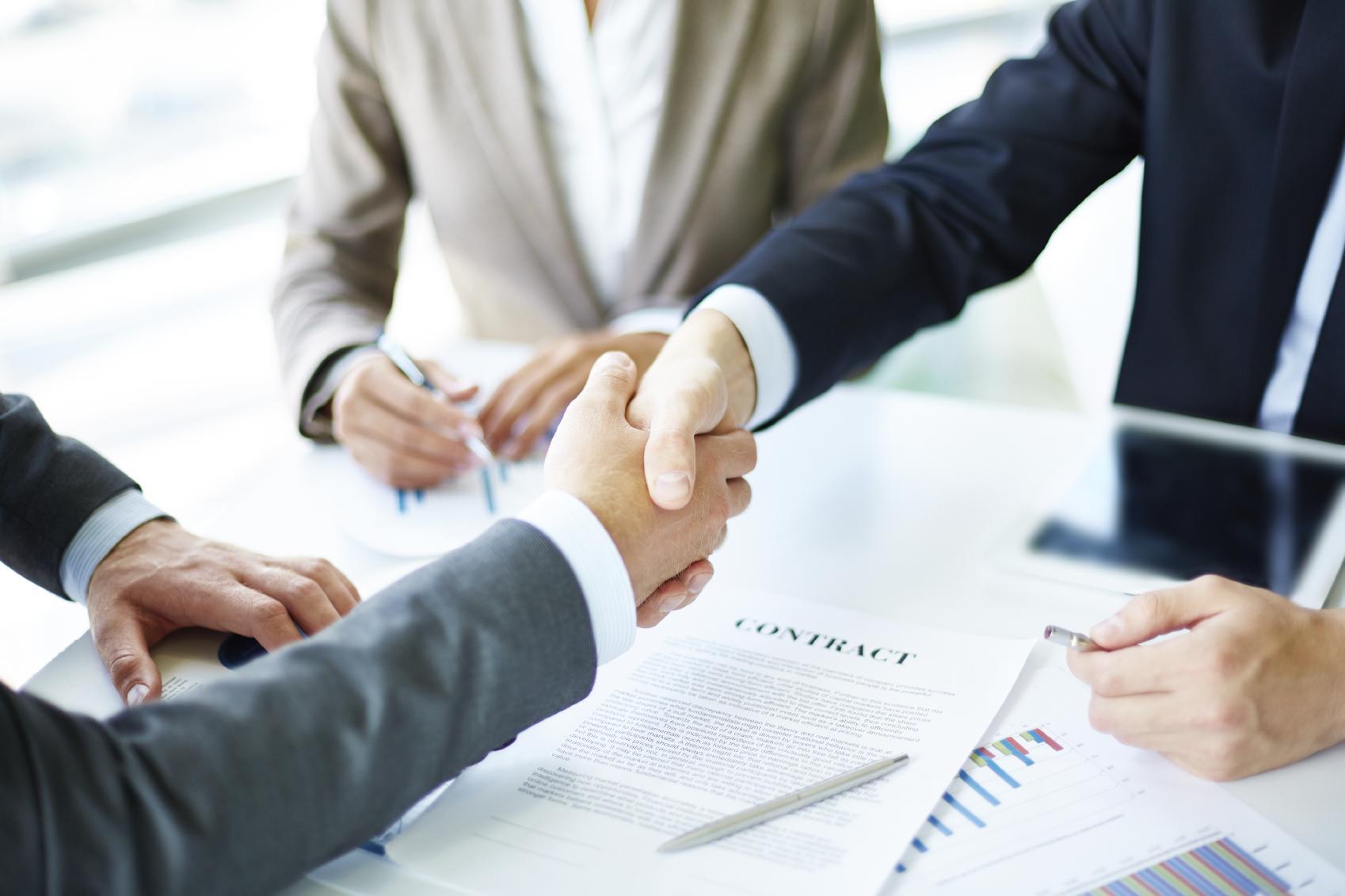 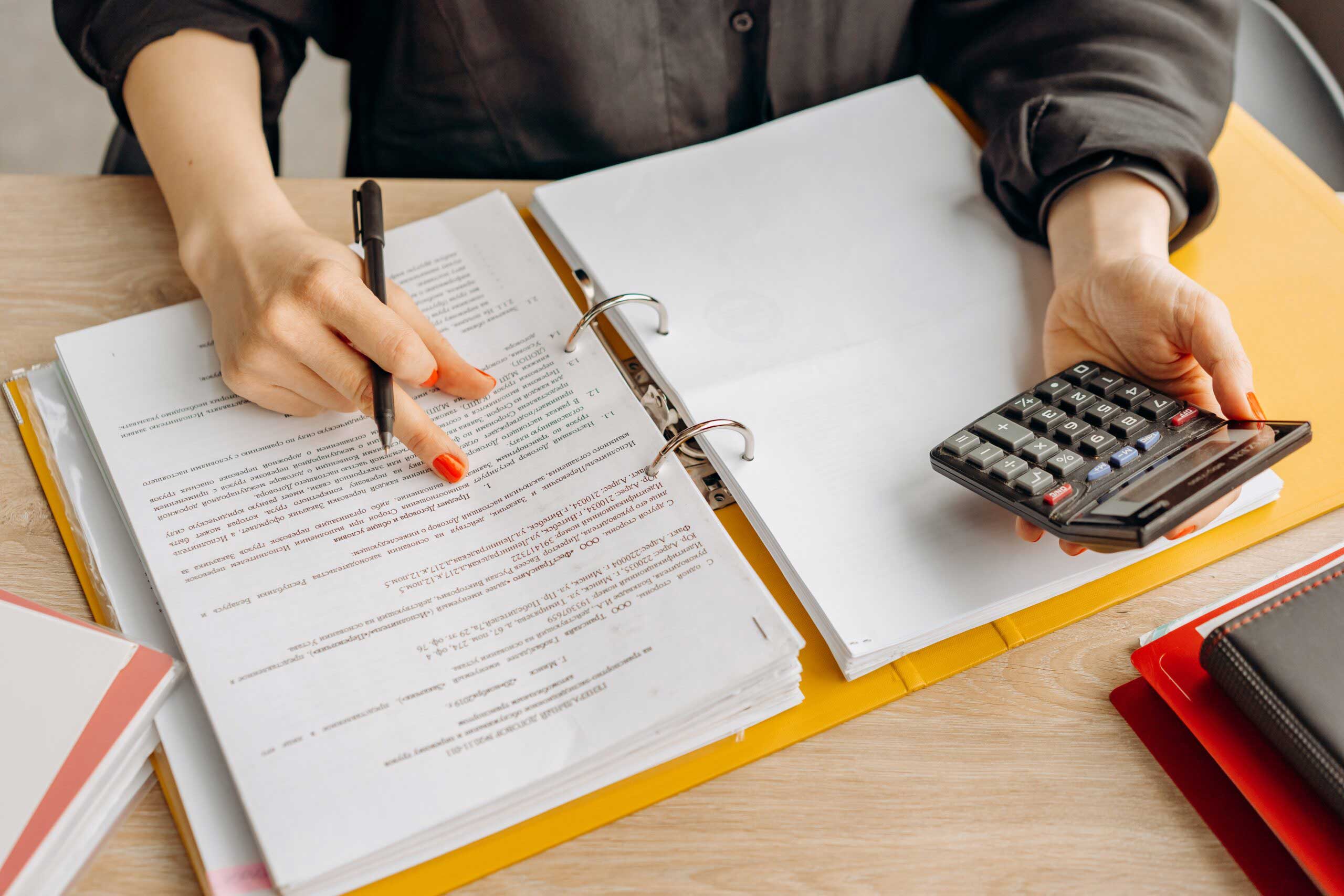 Step – 1: Intimation of Plan of Action to the Designated Stock Exchange

In Case entire shareholding of the Company is held by promoters only then the following procedure has to be followed:

Step – 3: Preparation and filing of documents by ELC and Empanelled Independent Professional