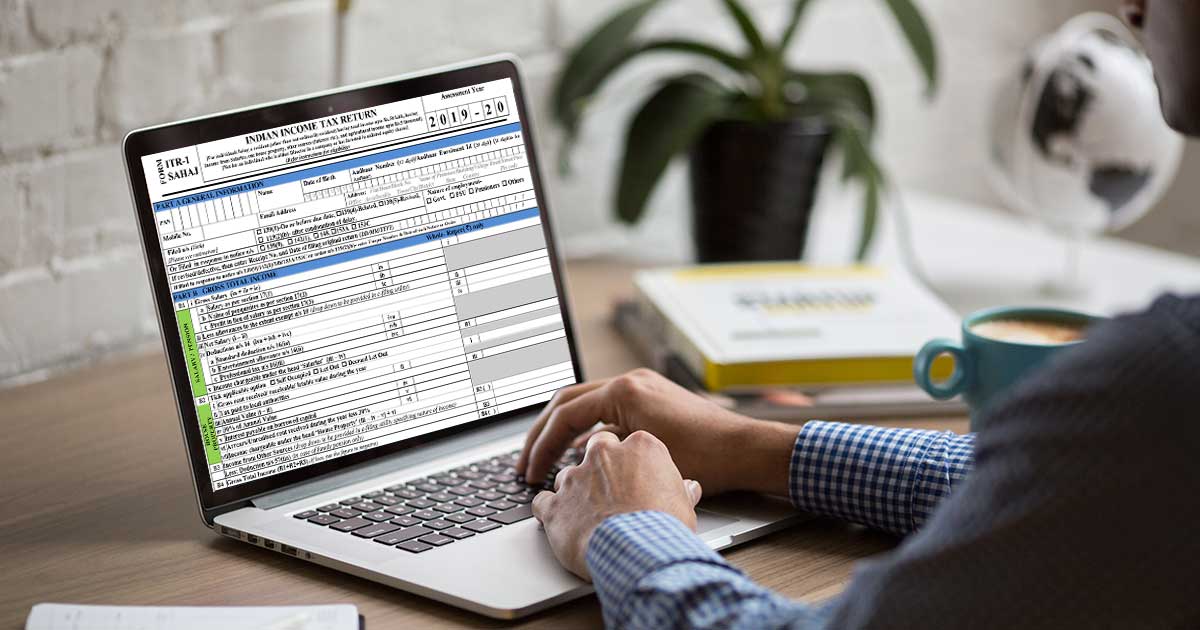 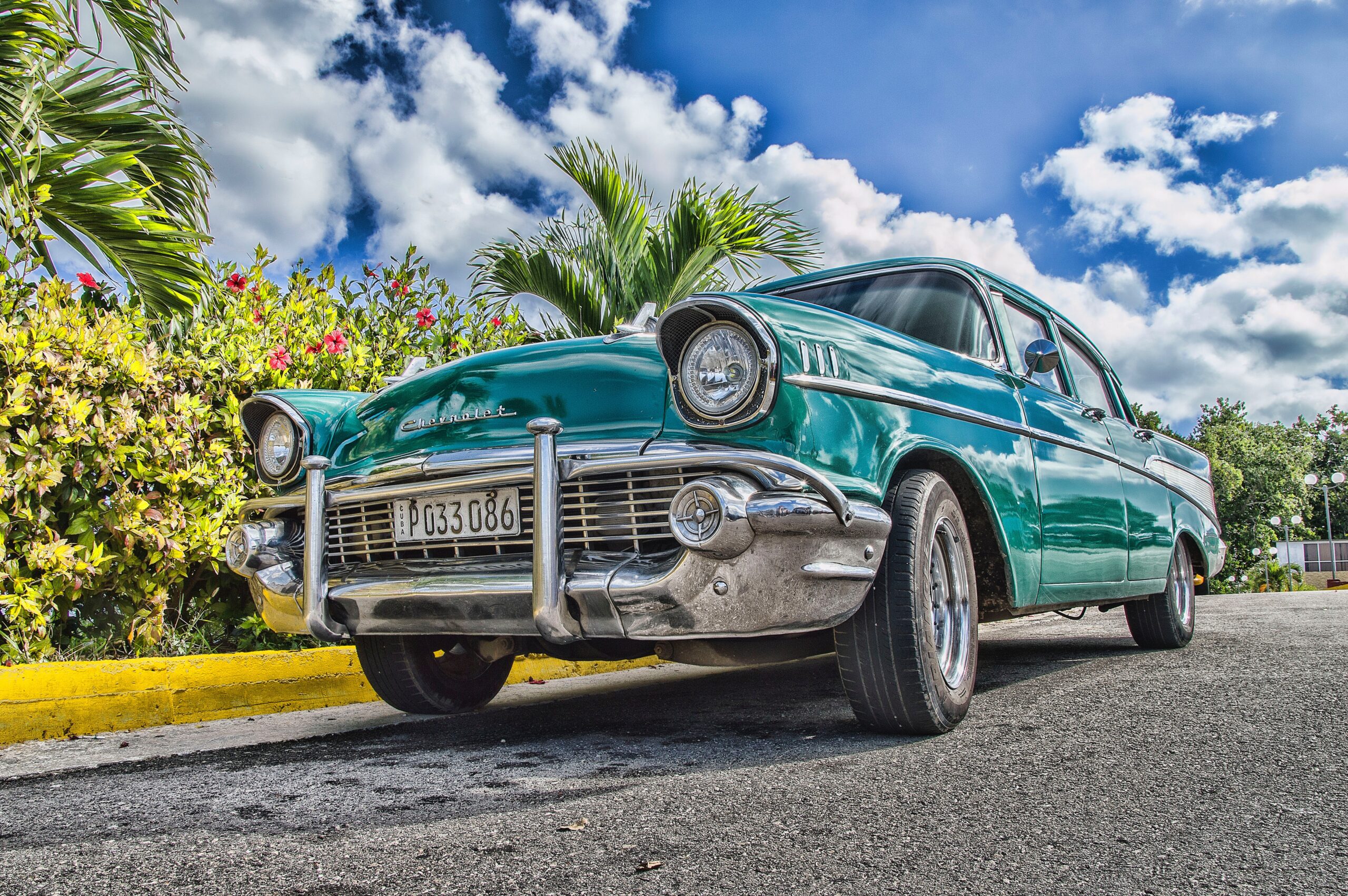 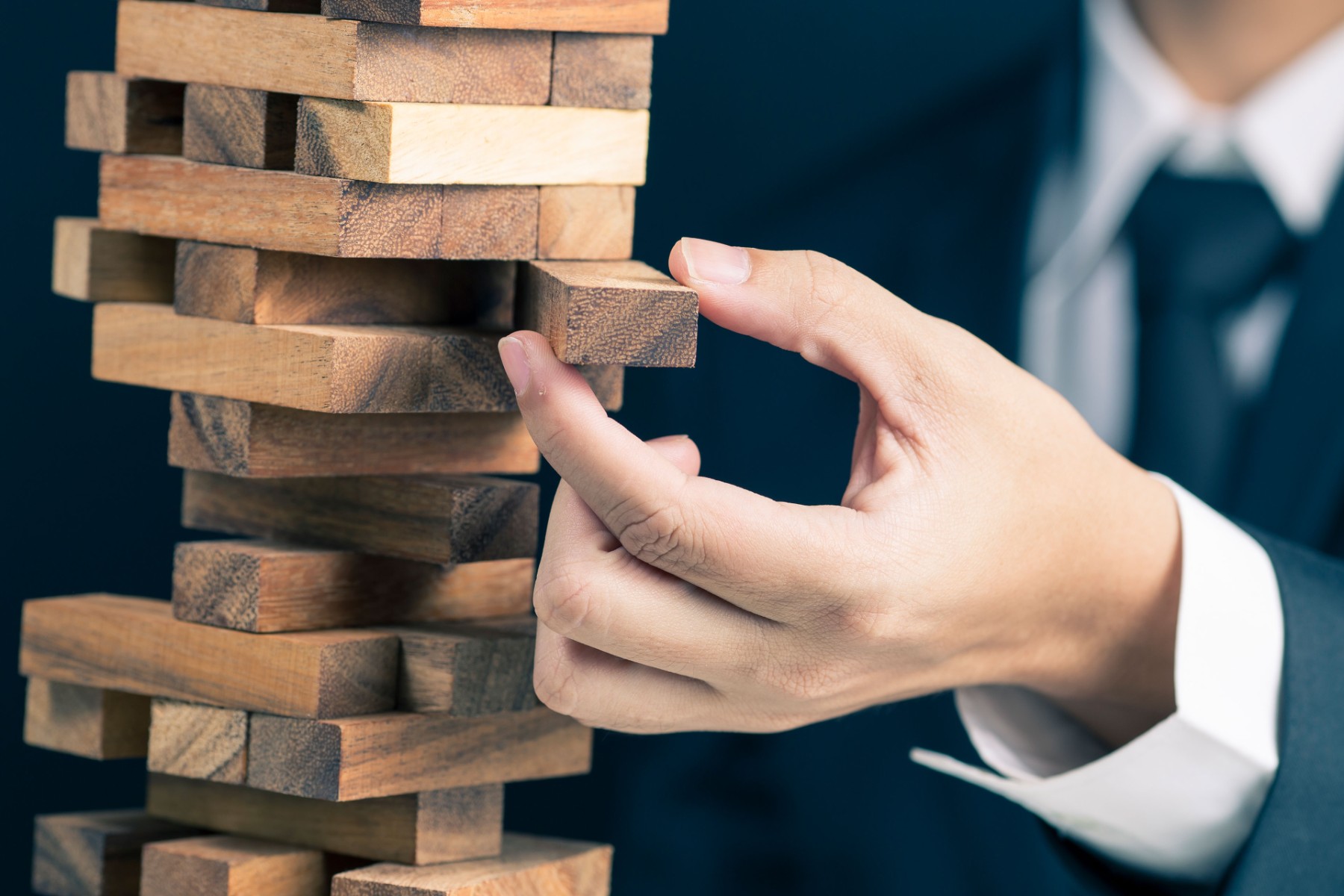 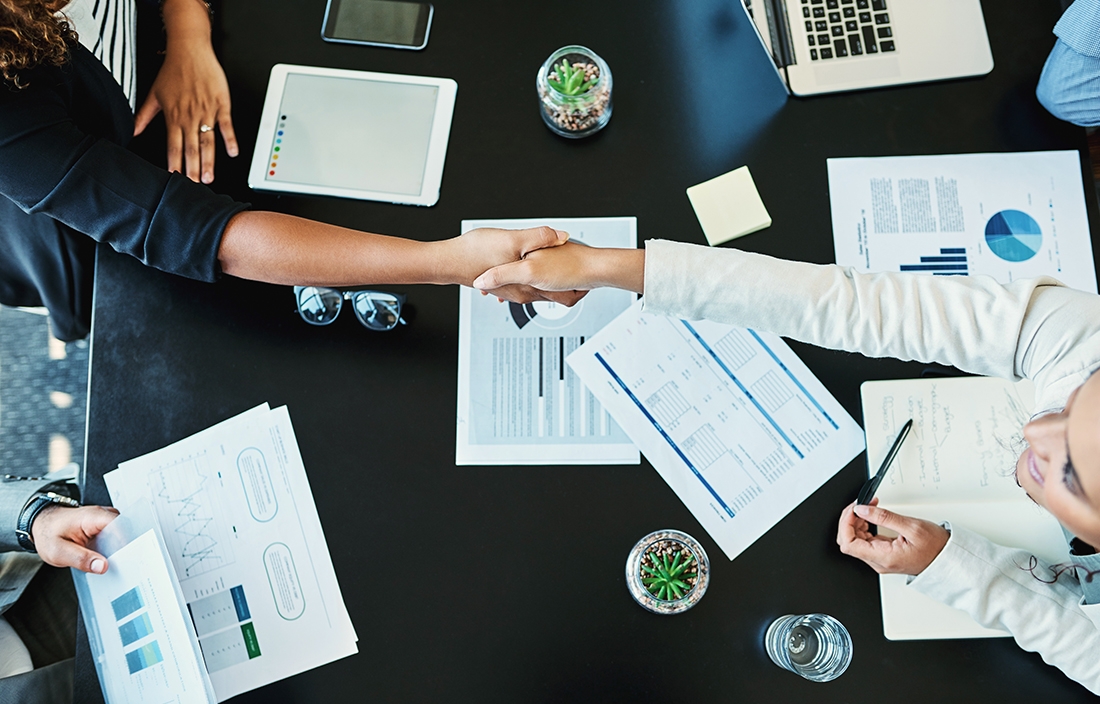 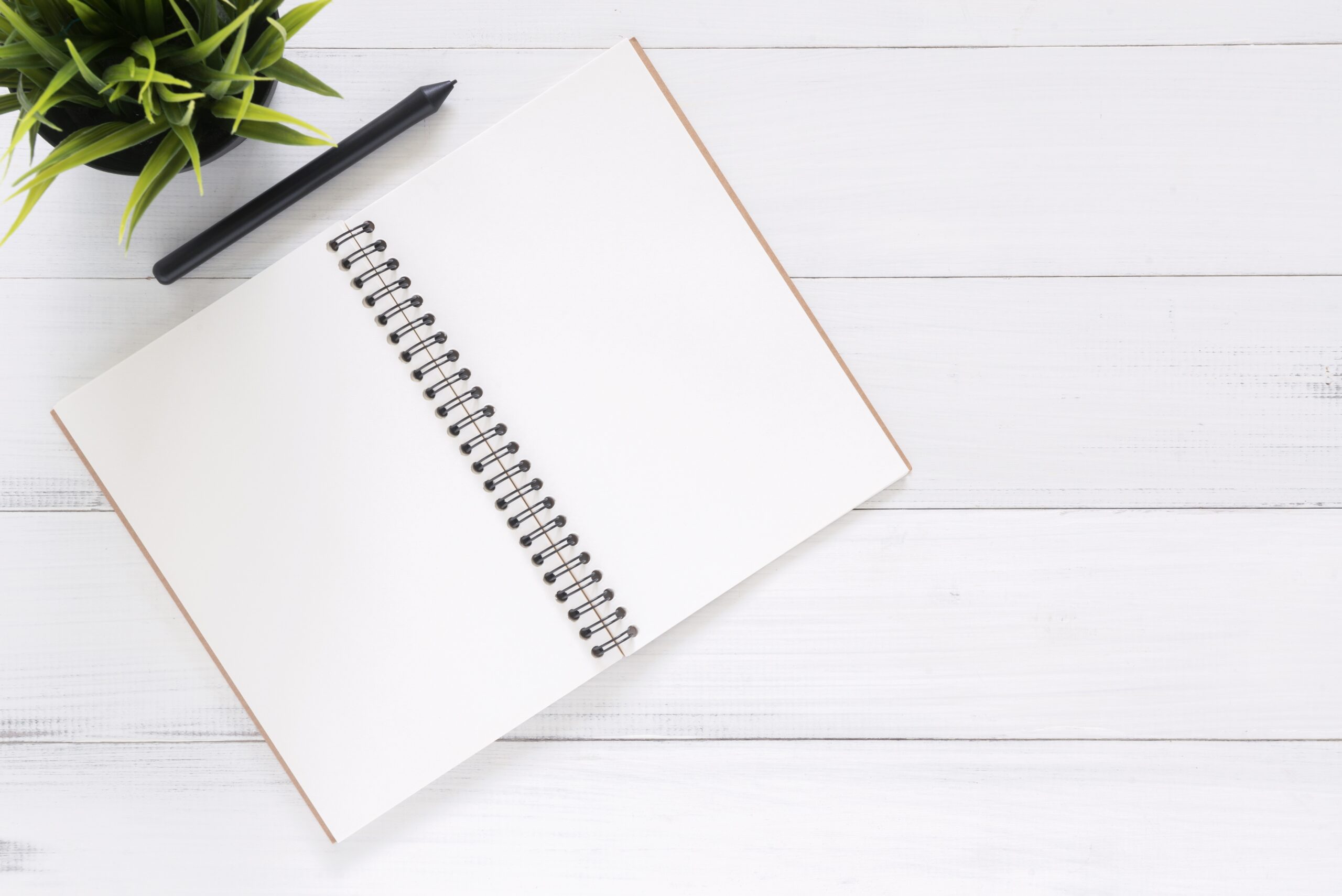 In United Kingdom, private companies are not obliged to hold Annual General Meetings. Besides, the Companies Act 2006 (UK Act) does not specify what business must be transacted at an AGM.

In Singapore, an AGM is a mandatory annual meeting of shareholders. Under section 175(A) of the Singapore Companies Act, a private limited company can choose not to hold AGMs if all the shareholders and members passed a resolution. Thereafter, all matters which are to be dealt with at the AGM can be settled through the passing of written resolutions. The resolutions can be circulated by paper-form or through other legible form agreed upon by the company and the shareholders such as e-mails.

In India, as per the provisions of section 96 of the Companies Act, 2013, every company is mandatorily required to hold an annual general meeting of the shareholders within six months of the close of the financial year to transact ordinary business such as laying down the annual financial statements, etc. The meeting is required to be held either at the Registered Office of the company or at some other place within the city.

Any other meeting of the shareholders of the company other than the AGM is called Extra-ordinary General Meetings (“EGM”). EGM as the name suggests is called to transact certain business agendas which require prior or immediate approval from the members of the Company, approvals which can’t be delayed till the holding of AGM. EGMs can be held anywhere in India.

Usually, private limited companies prefer to hold EGM for almost all matters requiring shareholders’ approval except ordinary businesses like adoption of annual accounts, etc which are mandatorily required to be dealt at AGM.

Common Matters dealt with in EGMs:

In general,companies hold EGM for approving the below mentioned matters:

The Act has been diluted for facilitating ease of holding these general meetings. MCA through the Amendment Act, vide its notification dated 09.02.2018, has granted relaxation to a Wholly Owned Subsidiary (WOS) in holding such meetings. Now, WOS of companies incorporated outside India, can hold their EGM even at a place outside India.

This amendment has brought in limited convenience to foreign body corporate in being able to hold EGM of their WOS outside India. Prior to this, only board meetings (and not EGM) could be held outside India.

This above relaxation is only w.r.t EGM and not AGM. However, AGM of an unlisted company can now be held anywhere in India (rather than only at place around registered office) subject to advance approval from its members.

We, at bsamrishindia are of the view that though the requirements w.r.t the shareholders meeting have been diluted but are half baked. Much more is desired in terms of simplification. We fail to understand why the relaxation to hold EGM anywhere outside India is only w.r.t WoS companies and not for other companies (like joint ventures) where the foreign company has substantial stake in the Indian entity. The quorum provisions in case of a private limited company require minimum of two shareholders personally present (section 103). Proxies are not counted for the quorum. Considering this stringent requirement of quorum, the relaxation prescribed by the Companies Amendment Act, 2017 was required more in case of companies which are not WoS.

We are also of the opinion that relaxation to hold EGM outside India should be extended to AGM as well. We are hopeful that further amendments are going to come soon making it optional for the private limited companies to mandatorily hold AGM.