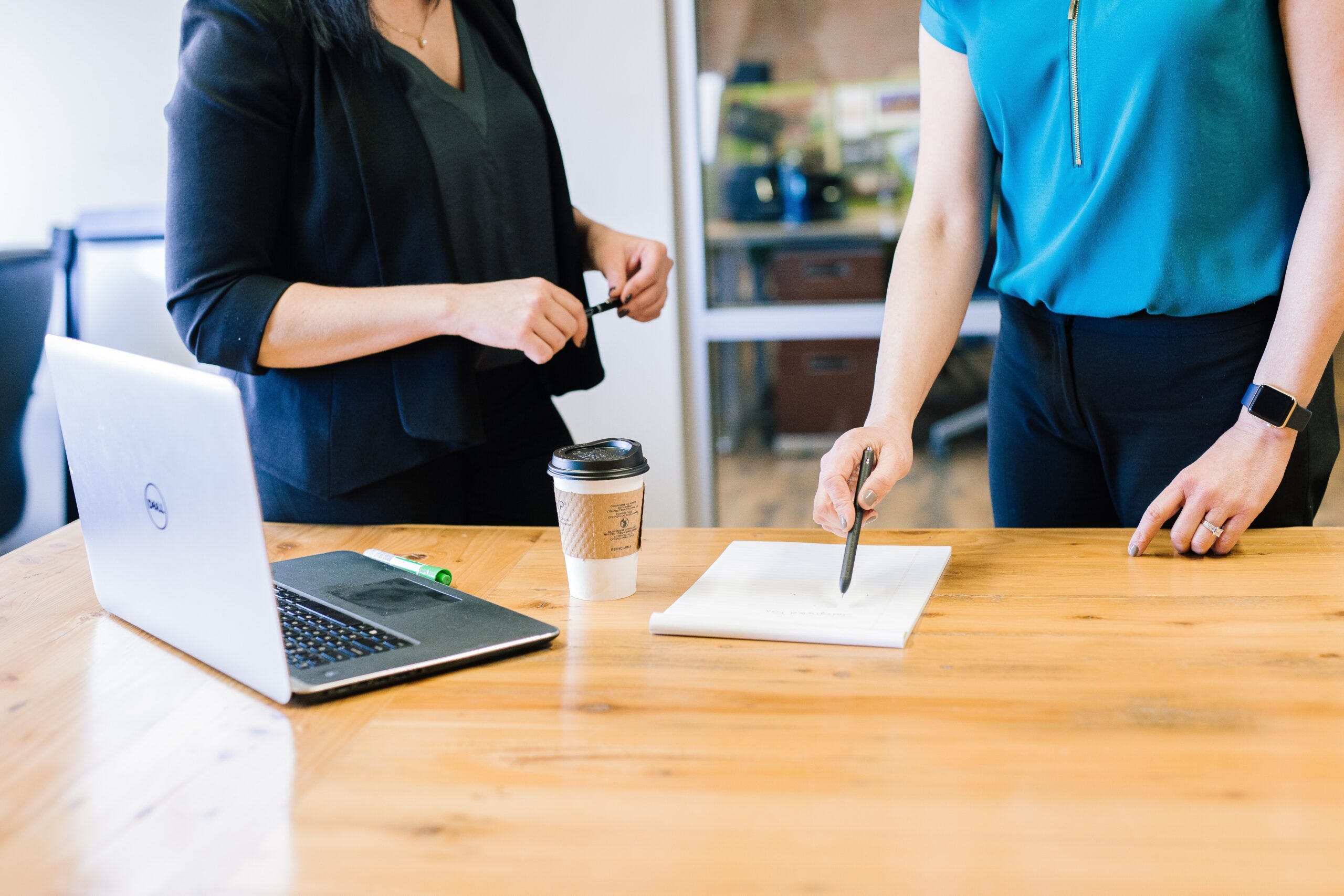 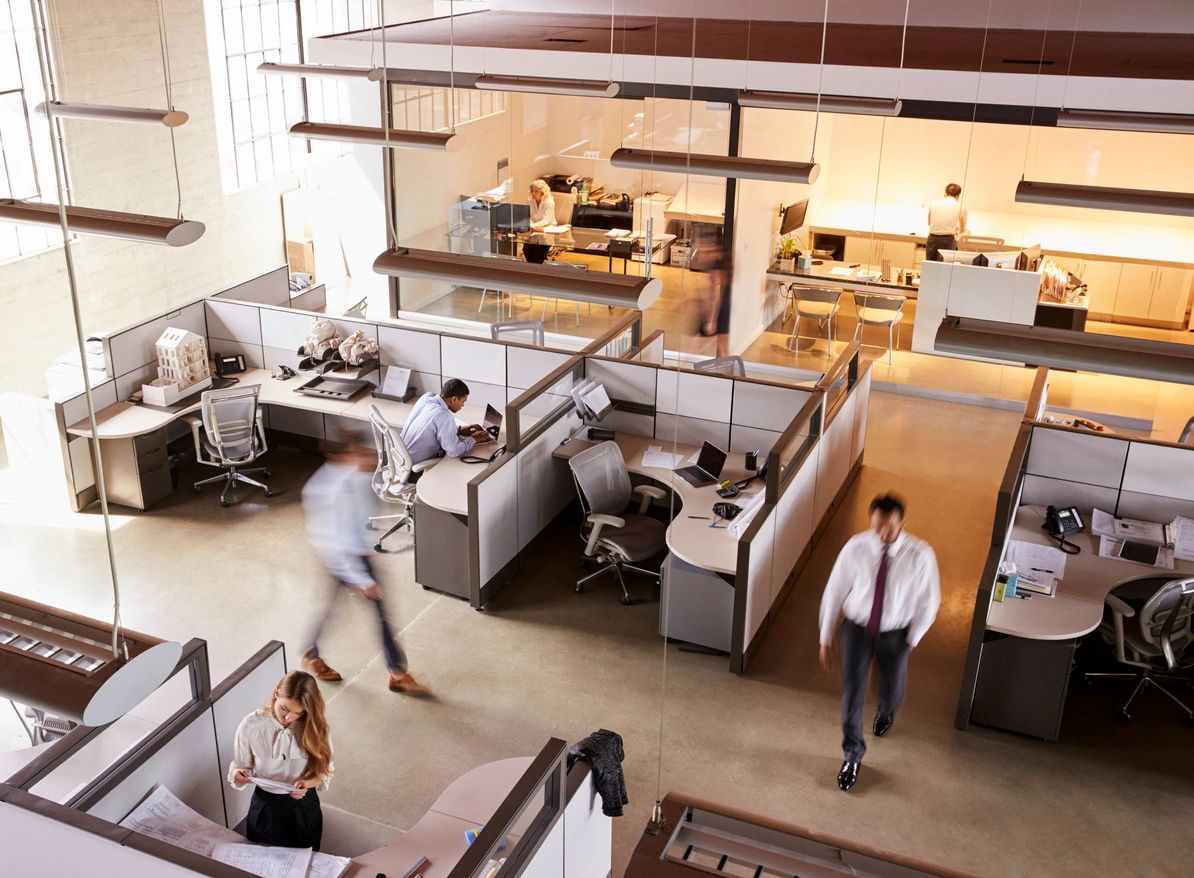 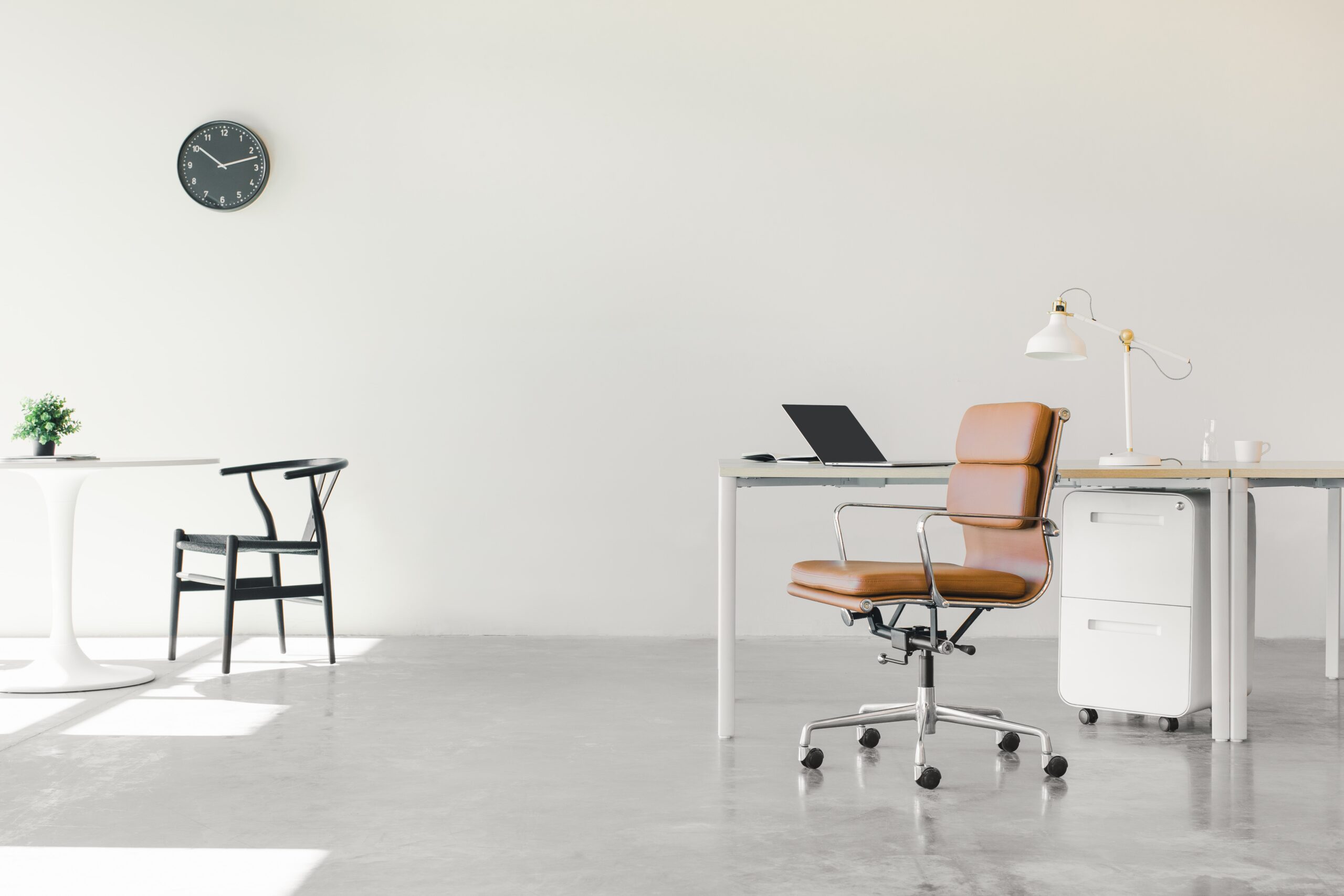 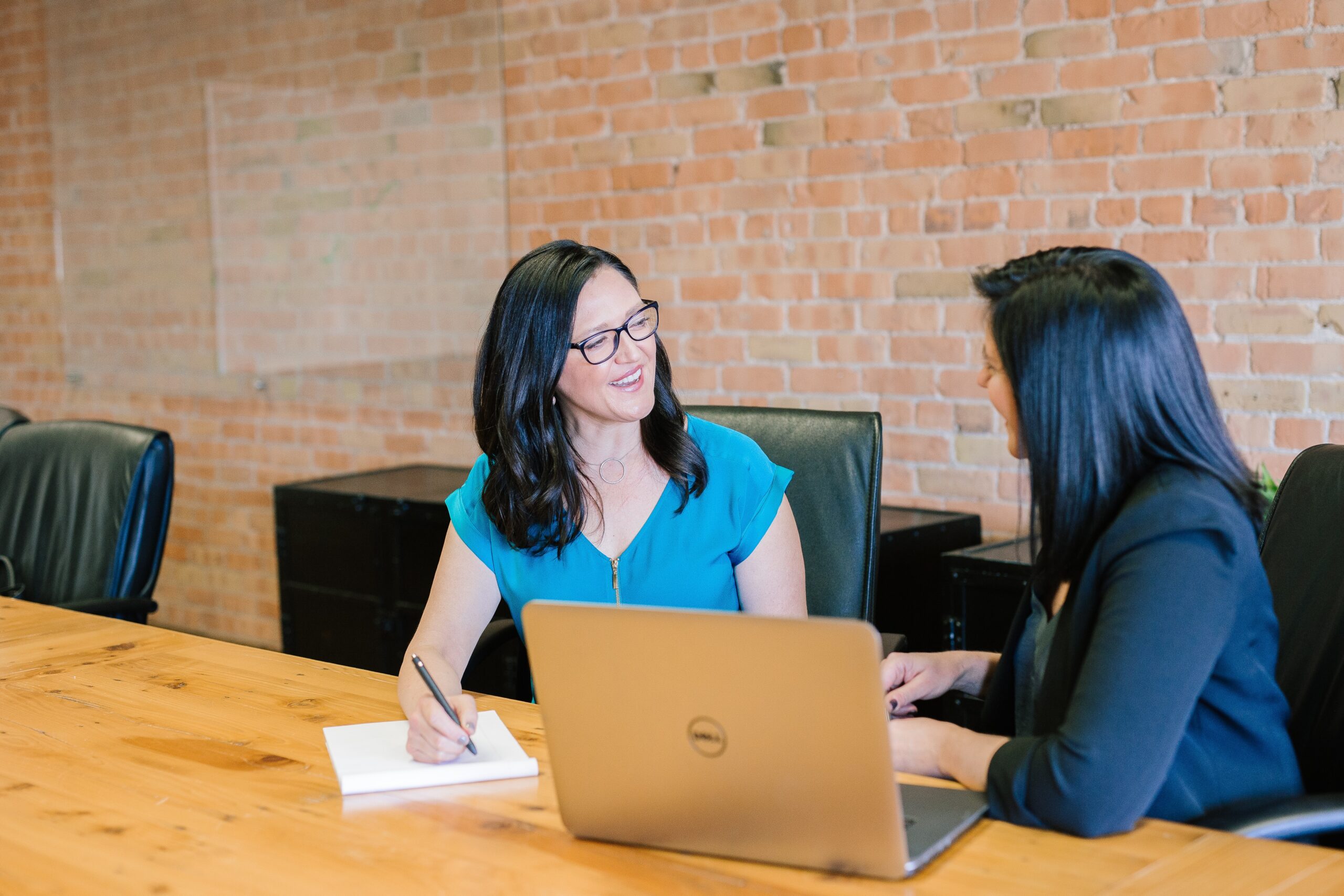 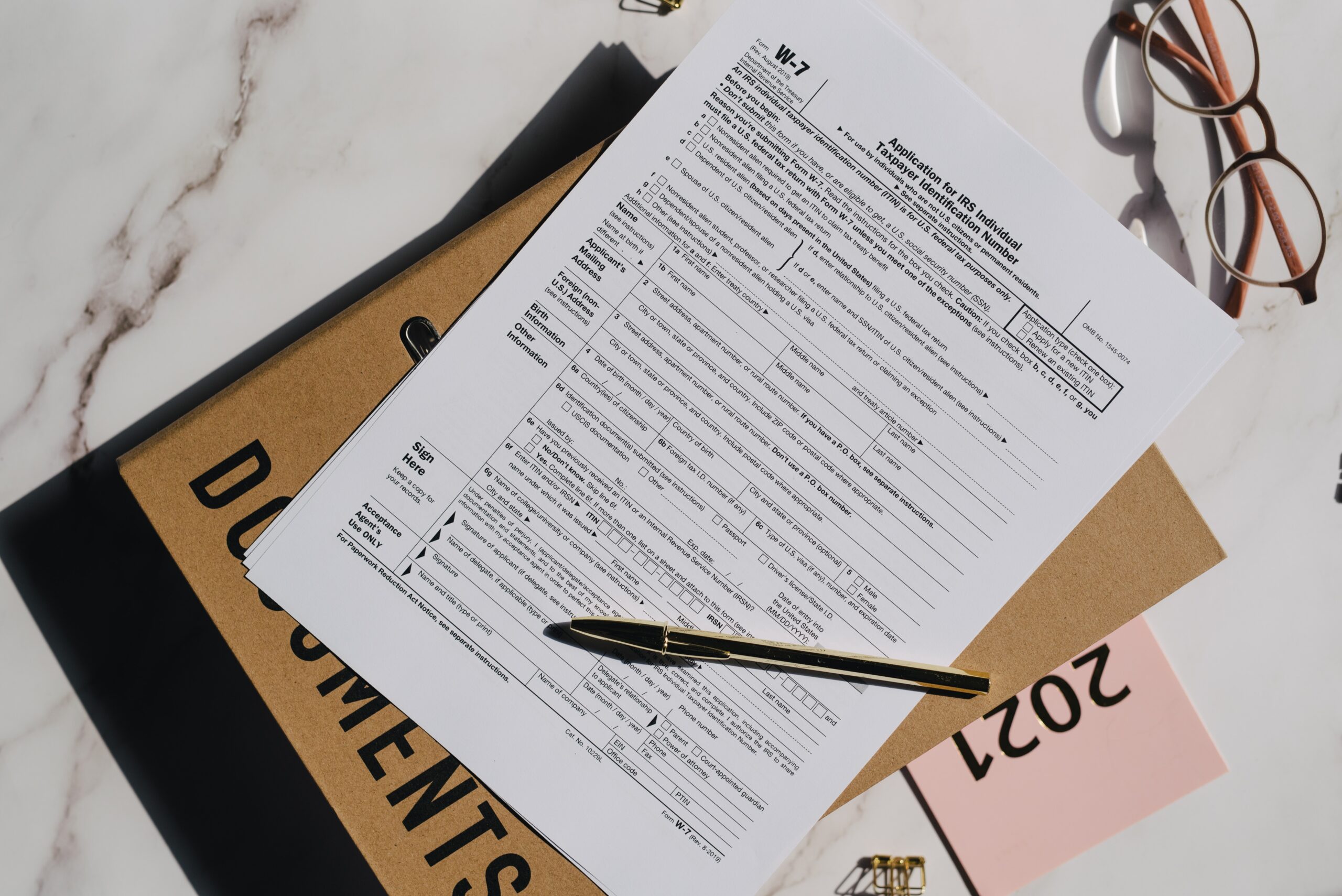 The Memorandum of Association and Articles of Association are the two crucial documents that describe the constitution and govern the internal management of the company. The memorandum confirms that the subscribers wish to form a company and agree to become the first members of the company. In the case of a company that is to have a share capital, they undertake to subscribe for at least one share each.

‘Sectoral cap’ is the maximum foreign investment by persons resident outside India in capital instruments of a company in India on repatriation basis. FDI policy permits 100 percent investment under automatic route in more than 92.5% of the sectors across economy. Automatic Route means that the non-resident investor or the Indian company does not require any approval from Government of India for the investment.

Subject to the sectoral policy on foreign investments and non-resident holding limits applicable to an Indian company, the entire share capital of a company may be held by non-residents. There is no restriction on a non-resident being a subscriber to the Memorandum of Association. However, some procedural aspects under Companies Act, 2013, needs to be taken care of.

Need of Additional Verification in case of Non-resident Subscriber

Special procedure as to the legal validity is followed in case of subscription to Memorandum of Association (MoA) as a measure of safeguard for tracing Foreign Nationals in case of default. It was felt appropriate that the address of the Foreign National is attested by specified authorities in his country of origin# for this purpose. This was the logic given by the Department of Company Affairs (DCA, now MCA) way back in 2003 when it came out with a circular to prescribe uniform procedure on subscription to MoA by Foreign Nationals.

#Country of origin means the country of which a person holds a valid passport.

As per the relevant provisions of the Act, in case of subscription to MoA by a foreign national, his signature, address and proof of identity is required to be verified in the following manner {Rule 13 of Companies (Incorporation) Rules, 2014}:

*PIO and OCI card holders are not required to obtain visa for visiting India. PIO/OCI card is valid for lifetime of the holder provided that he/she has a valid passport.

Subscription to MOA by a Body Corporate

It may also be noted that in case a foreign body corporate wants to be a subscriber (as it happens in case of wholly-owned subsidiaries), it can do so by duly authorizing its director, officer or employee, by way of a Board Resolution, for this purpose, clearly specifying the number of shares being subscribed. The said authorized person shall sign the MOA on behalf of the body corporate. Such Board Resolution shall be notarized, apostilled and/or cosularised in the country of origin as per clause (a) above.