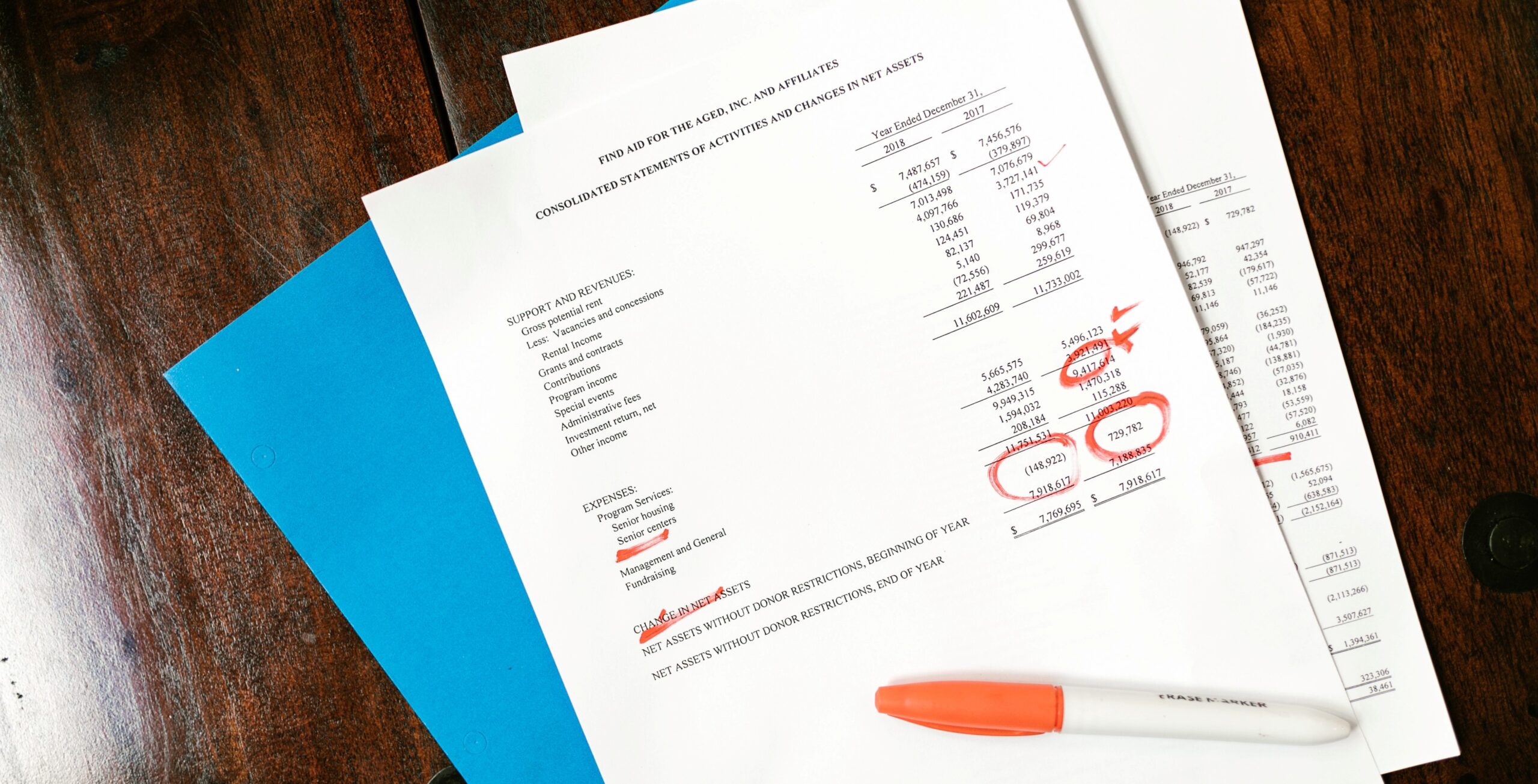 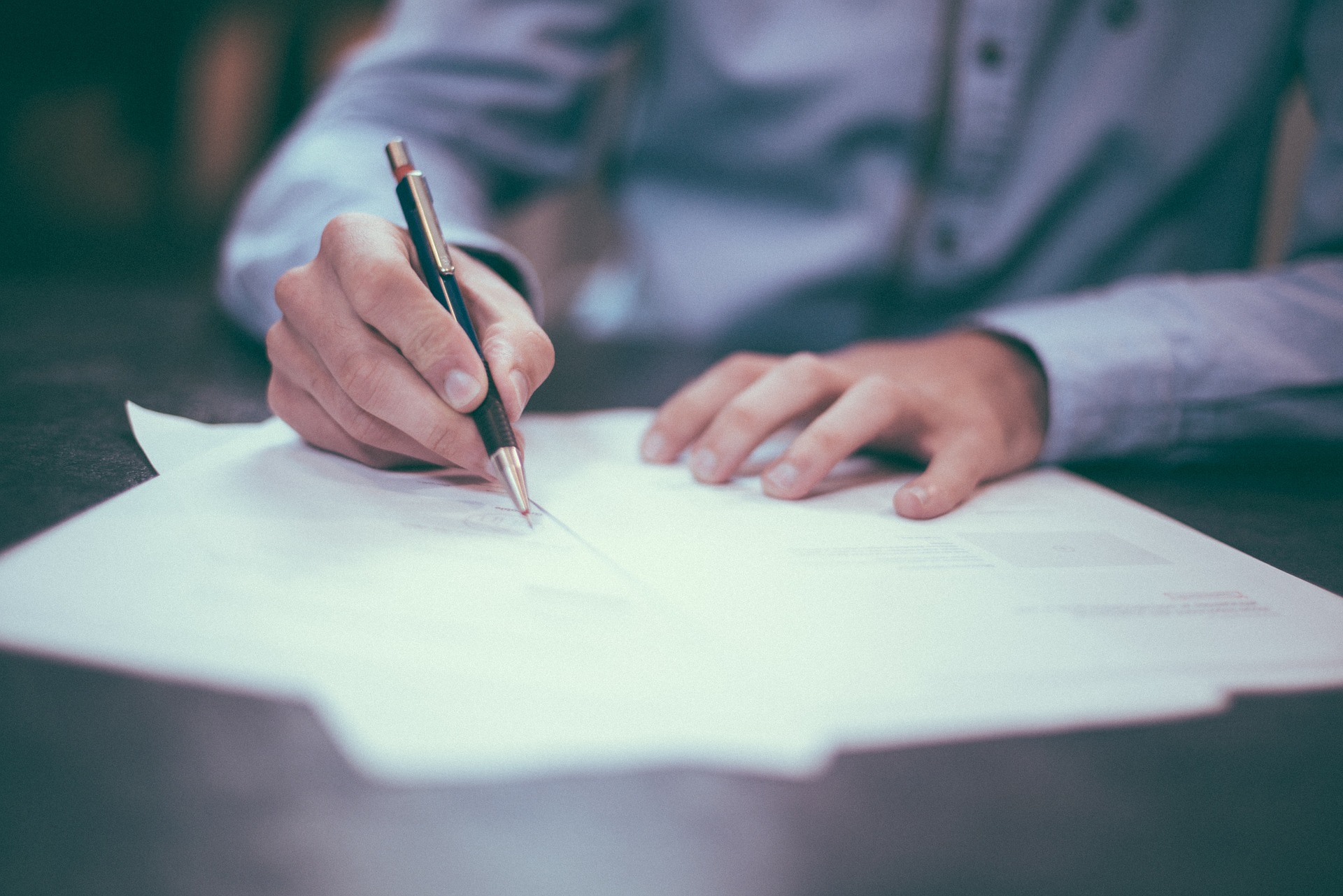 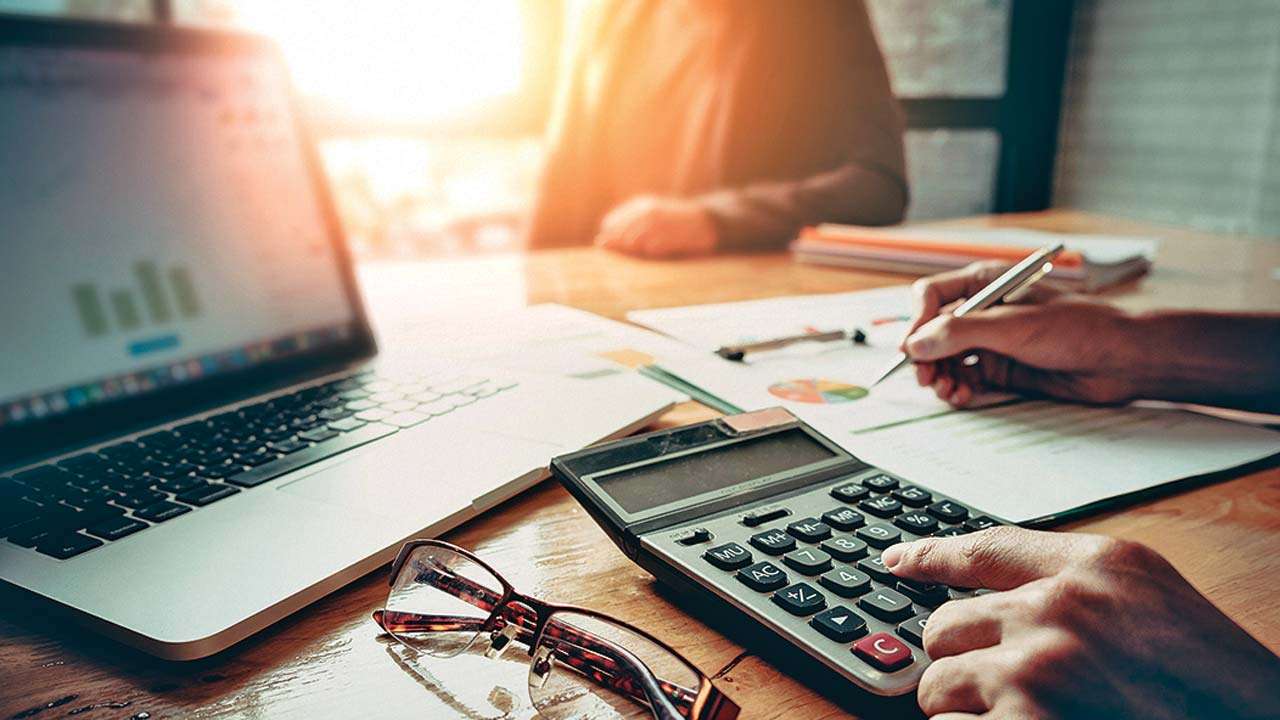 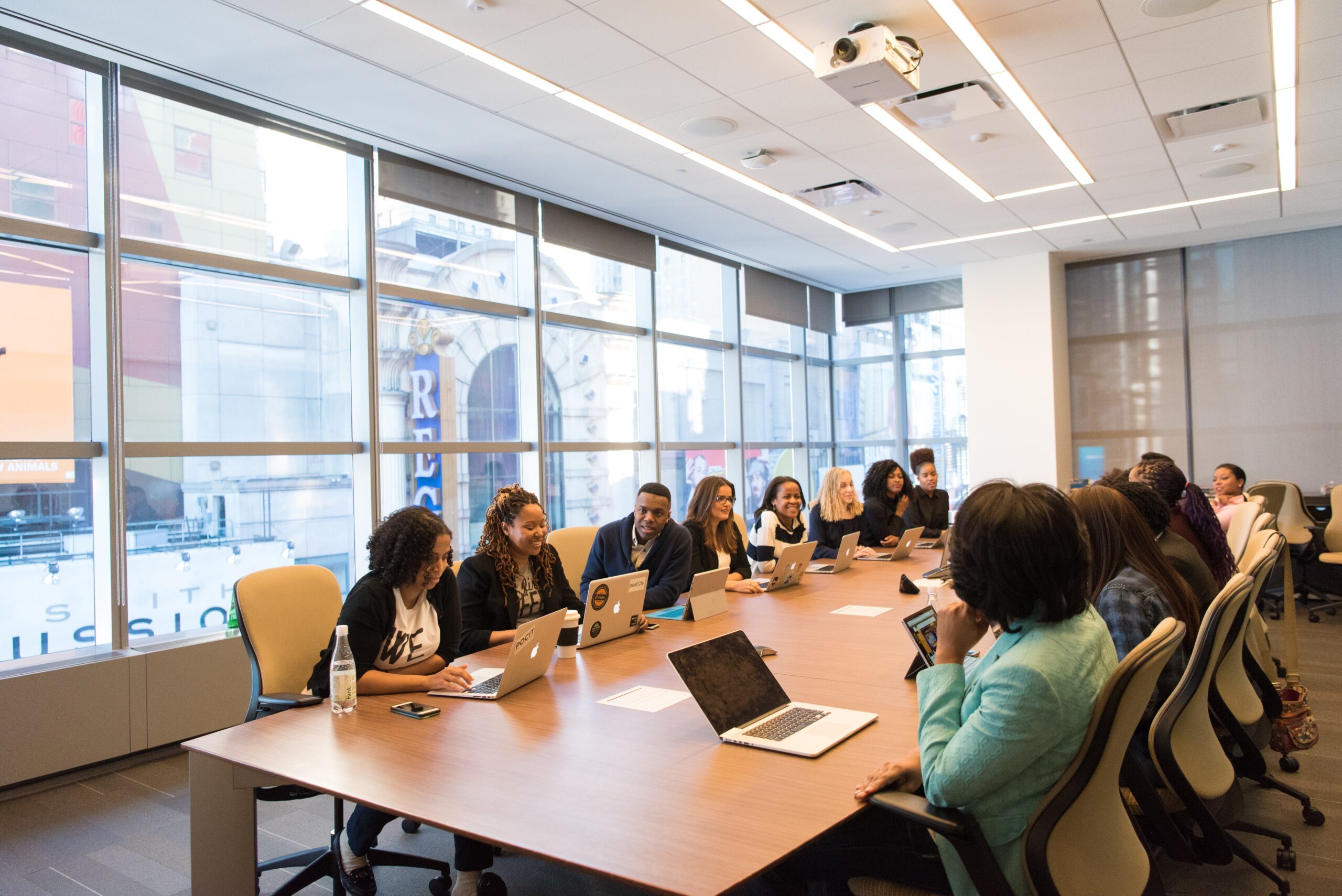 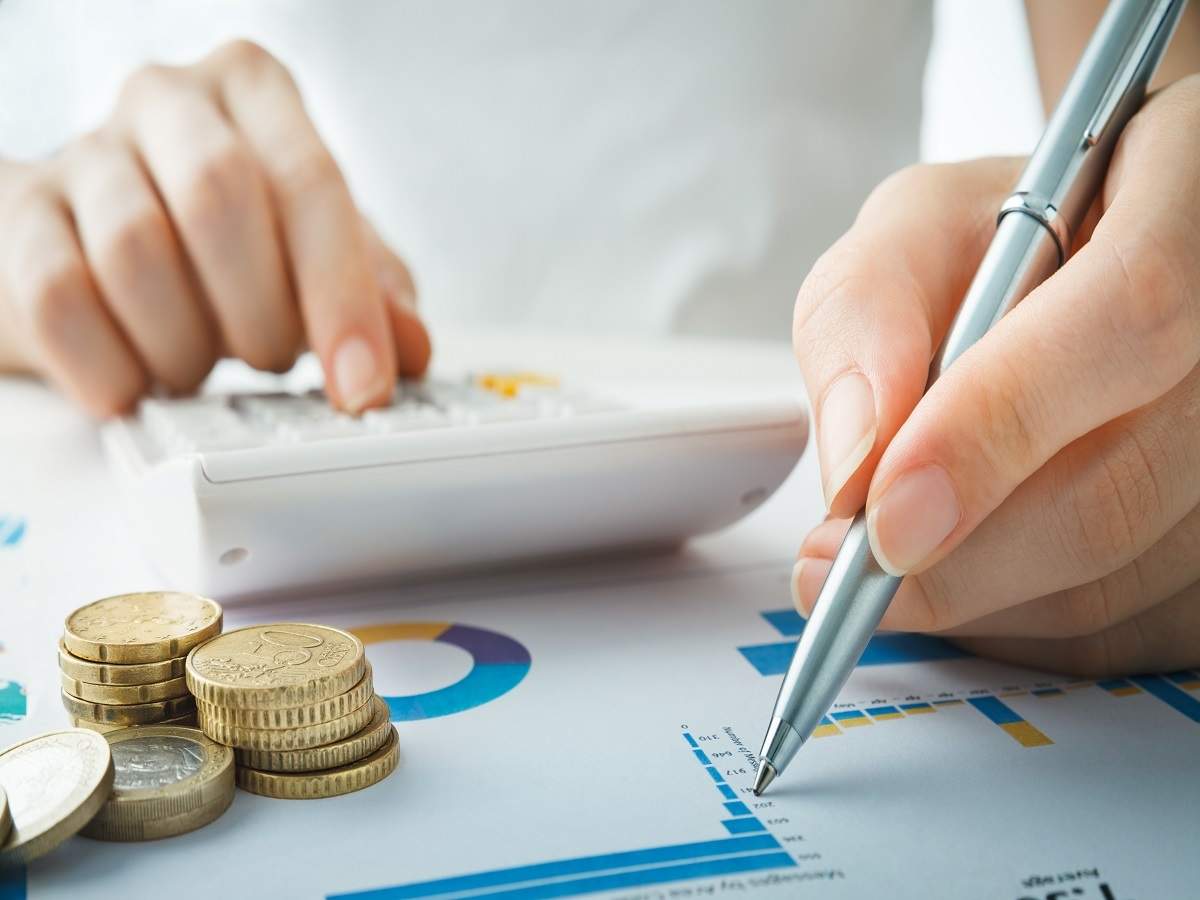 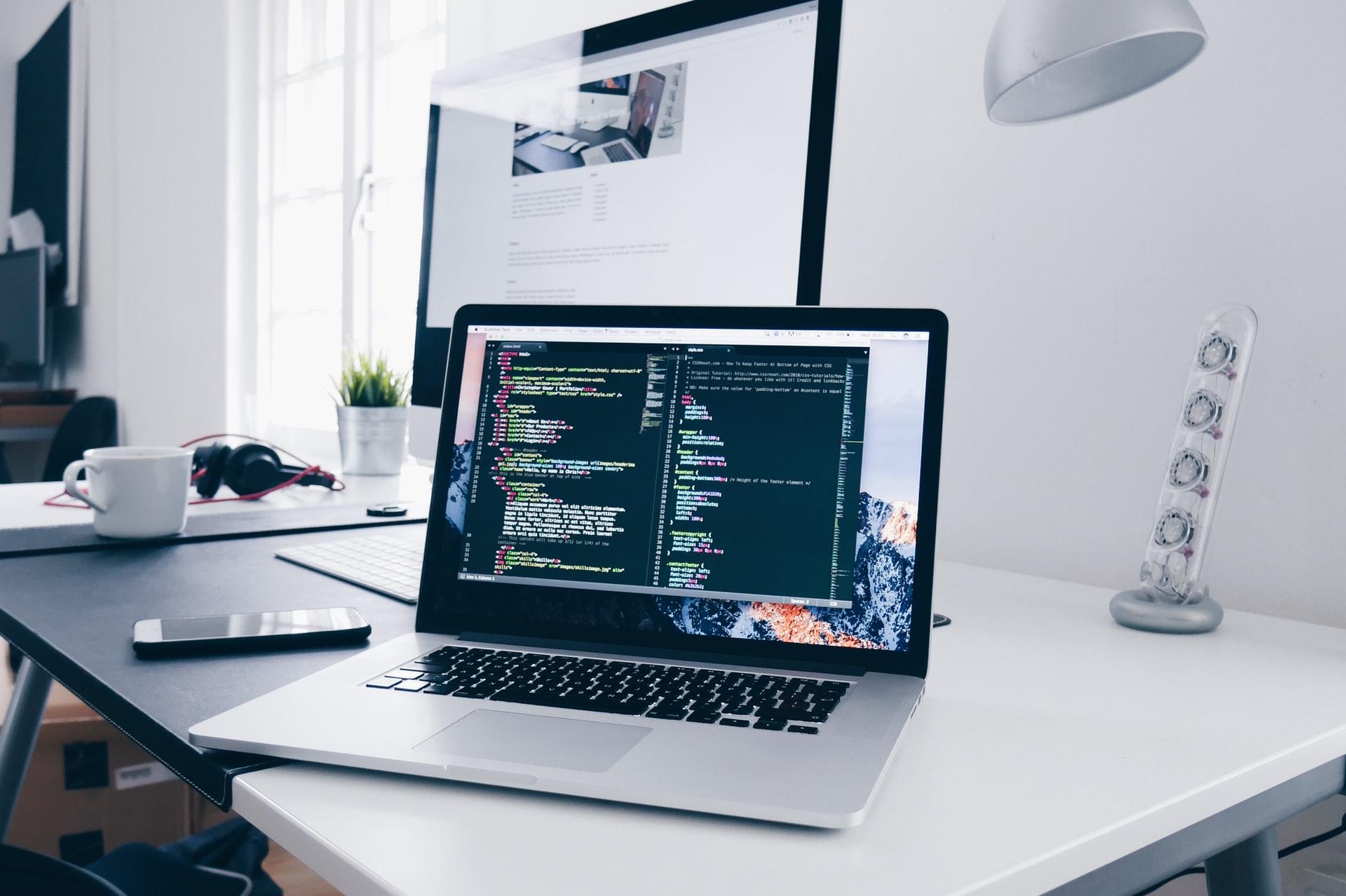 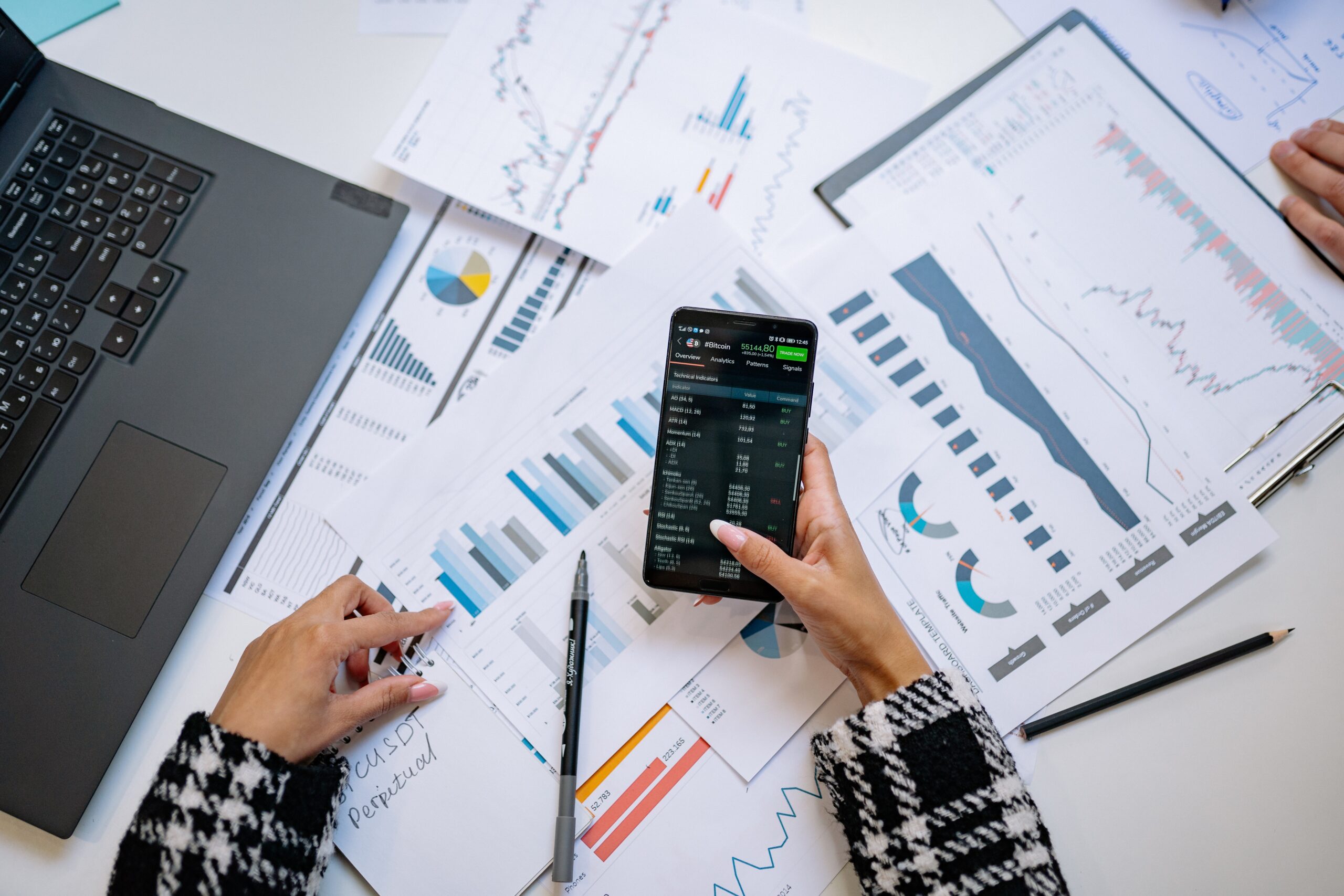 It is the cardinal principle of the corporate law that speaks about the concept of corporate governance being the rule of shareholders, for shareholders and by the shareholders.

The provisions of Companies Act 2013 (‘the Act’) being the Magna Carta of the rights of shareholders provides that annual financial statements of a Company shall be submitted to the Ministry of Corporate Affairs (‘MCA’) and be open to all stakeholders for informed decision making. The government recently amended the Act to impose additional fees of Rs. 100 per day for late submission of financial statements and it already provides disqualification of directors for non-compliance under section 92/137 over a period of time.

In this article, we shall examine the legal provisions of requirement of filing of unadopted financials with MCA.

The word “financial statement” is defined in section 2(40) of the act. The documents which are required to be annexed to the Financial Statement are notes forming part of financial statement, Auditor’s Report and Board’s Report as provided under sub-section (7) of section 134.

Section 129(2)of the Act lays a mandatory obligation on part of the Board of Directors of the Company to present the financial statements for relevant financial year before the members at every AGM. Subsequent to its approval by way of an ordinary resolution, the same is filed with the Registrar of Companies (‘ROC’) as duly adopted financial statements in prescribed format under section 137(1) of the Act within 30 days of the date of AGM or the due date of AGM, in case the AGM is not held, whichever is earlier.

Circumstances which can lead to filing of ‘unadopted financials’

*In above-stated cases, the respective ROC’s shall take in his records the unadopted financials as provisional till the financial statements are filed with him after their adoption in the adjourned AGM for that purpose.

Q.2 Whether AGM stands automatically adjourned if financials are not adopted?

The act does not include any explicit requirements for automatic adjournment of AGM except in the case of lack of Quoram as per section 103. So,if financial remain unadopted at any AGM then the company may explicitly resolve to adjourn the AGM at a future date or sine die in order to comply with the requirements of section 137.

Q.3 What is last date for holding such AGM/adjourned AGM?

The AGM of the Company should be held as per the due dates prescribed in section 96 of the Act. However, the same is silent for due date in case of adjourned AGM.

While the CLB Circular Letter No. 35/9/72-C. L.III Dated February 2, 1974, stipulates an open-ended timeline to hold adjourned AGM, the same was over-ruled by the Hon’ble High Court of Calcutta in the case of Bejoy Kumar Karnani Vs. Assistant Registrar of Companies, 1985 58 Comp Cas 293 Cal. In this case the Hon’ble Court did not accept the contention that an AGM could be adjourned beyond the statutory period limits as laid down in sections 96 of the Act, 2013.

Thus, any adjournment of AGM shall be held in consonance to the time-limit provided under Section 96 of Act, 2013.

Q.4 What if the AGM is not held within prescribed timeline?

In case a company fails to hold an AGM within the stipulated time or extension obtained by it, section 99 of the Act provides an insight to the legislative repercussions that may be imposed on the company and the officer in default for the said non-compliance.

Q.5 Whether financials can be approved in an Extra-ordinary general meeting (EGM)?

Q.5 What are the consequences of non-filing of adopted Financial Statements?

Over the past period, non-filing of financials has been viewed as a serious non-compliance. The Company and its officers are liable to penal provisions under section 137 of the act along with disqualification of directors under section 164 of the Act for continuous default of a period of three financial years.

Q.6 Will filing of provisional financials without filing of adopted financials be deemed as non-compliance of section 137 of the Act?