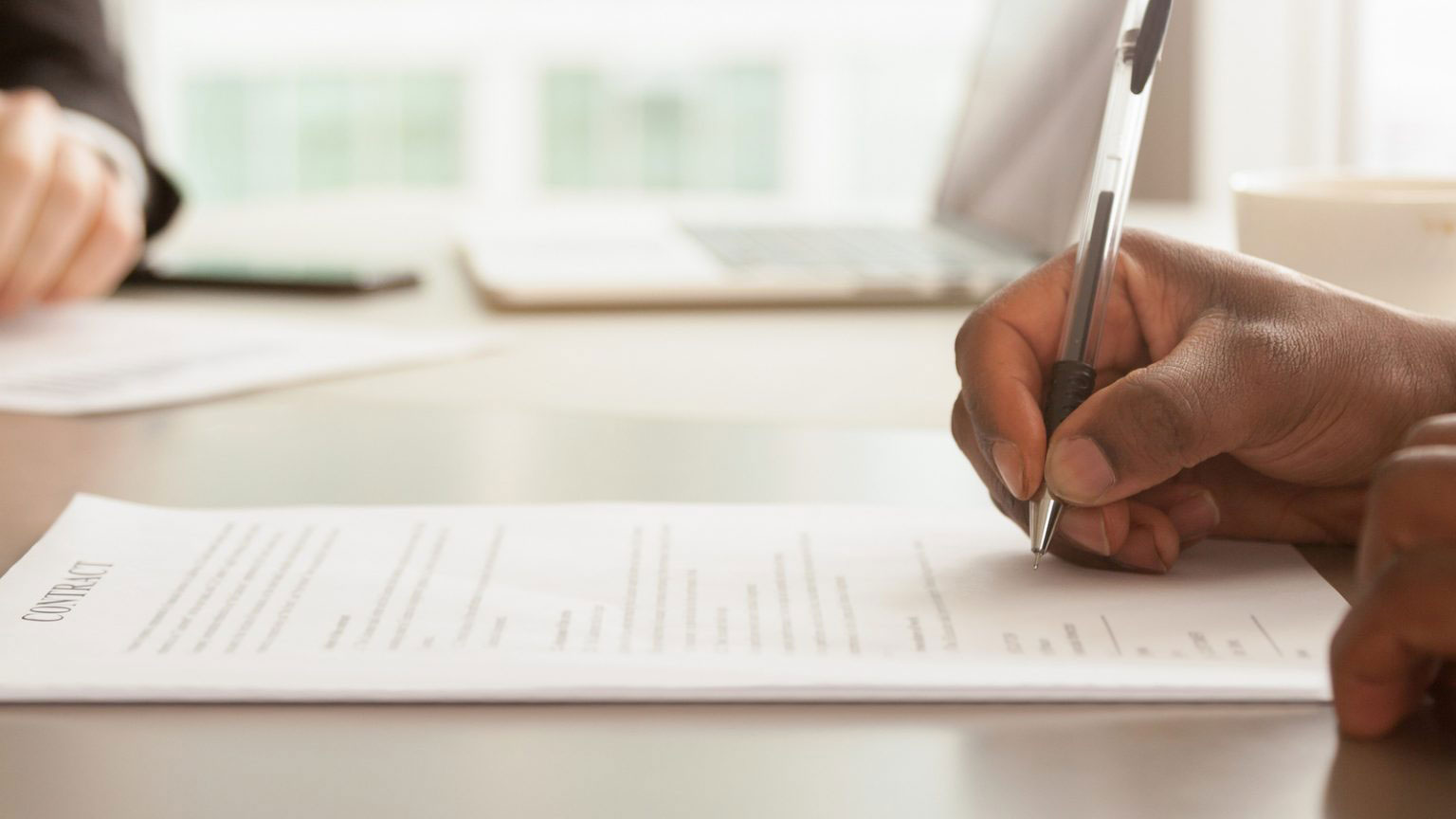 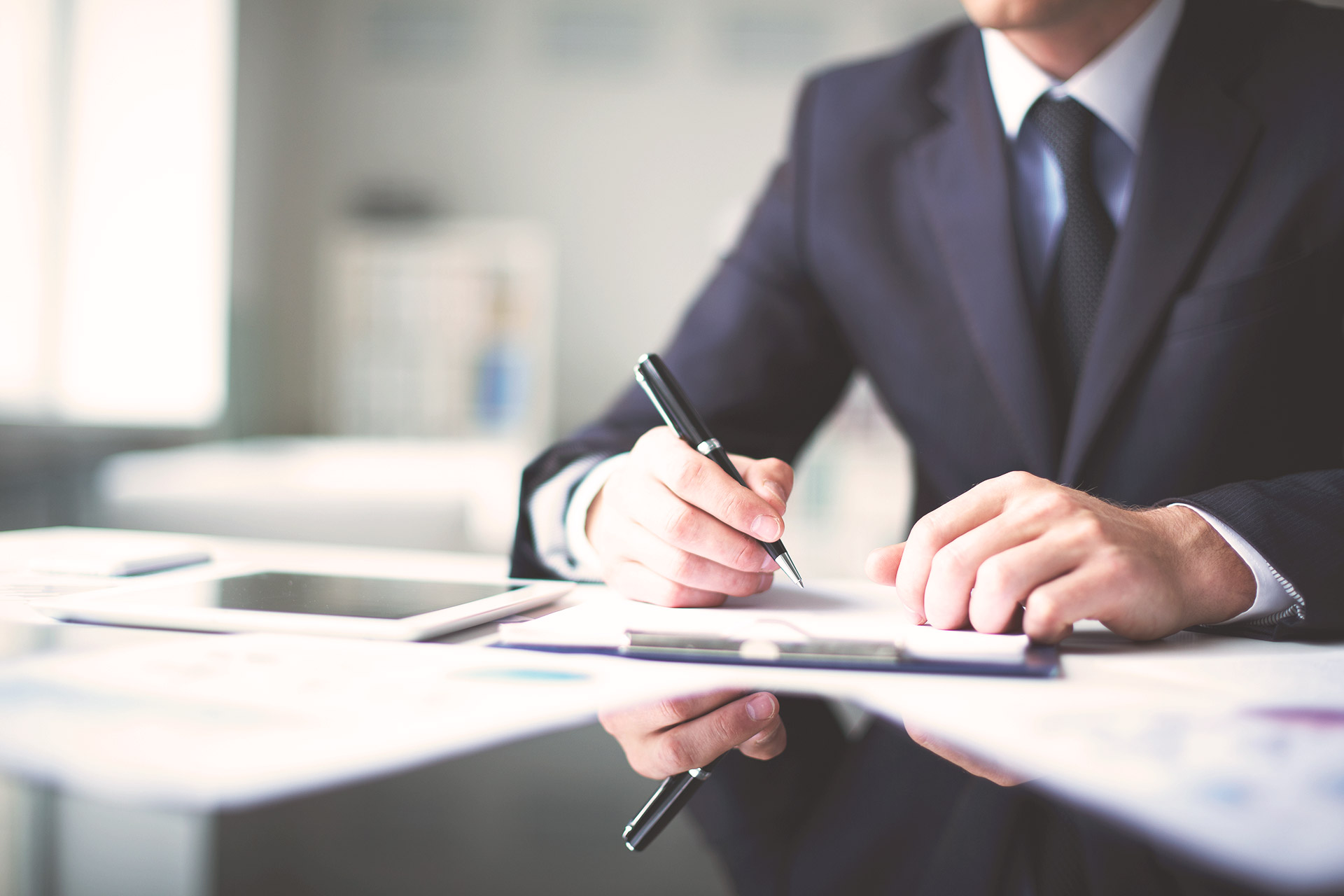 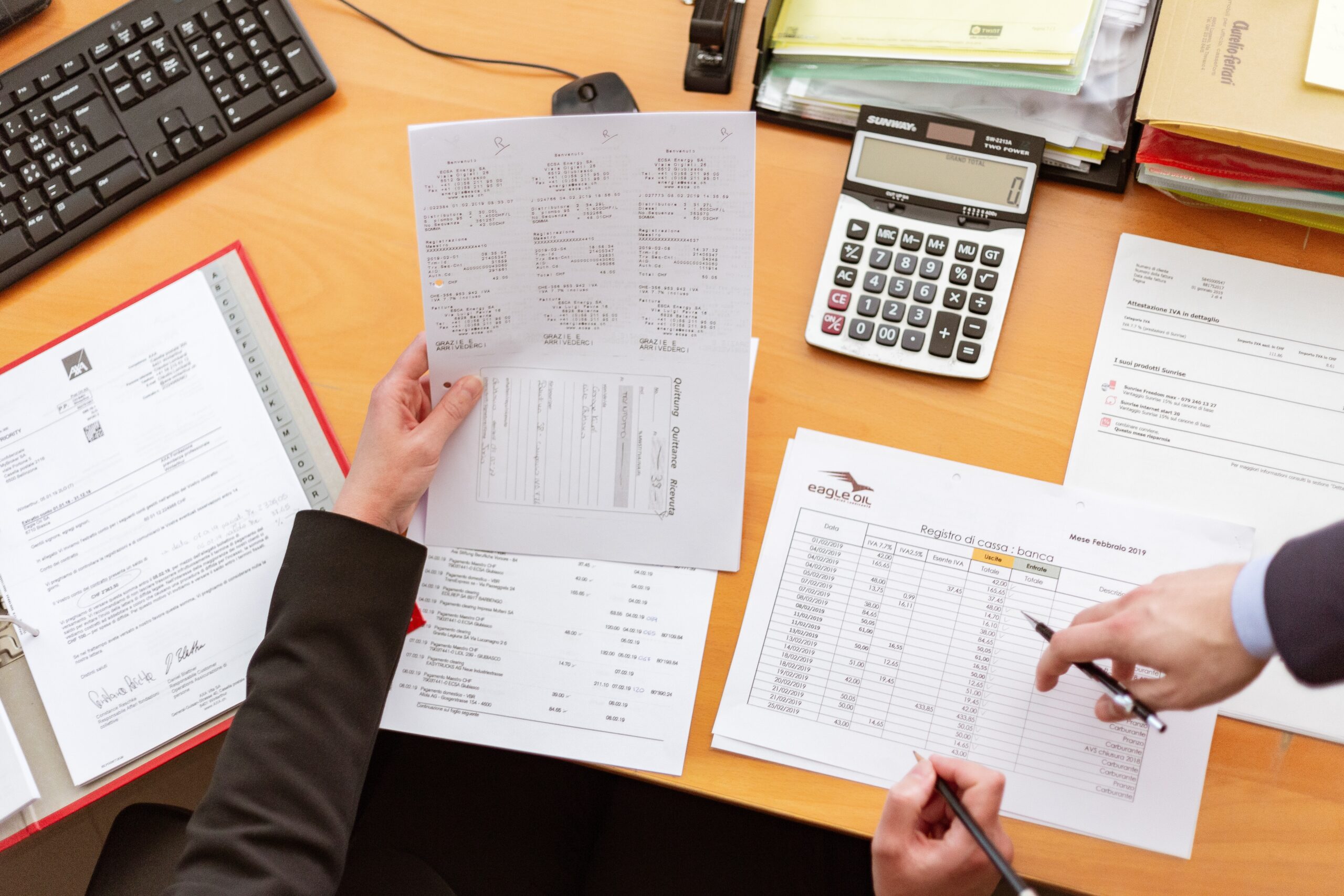 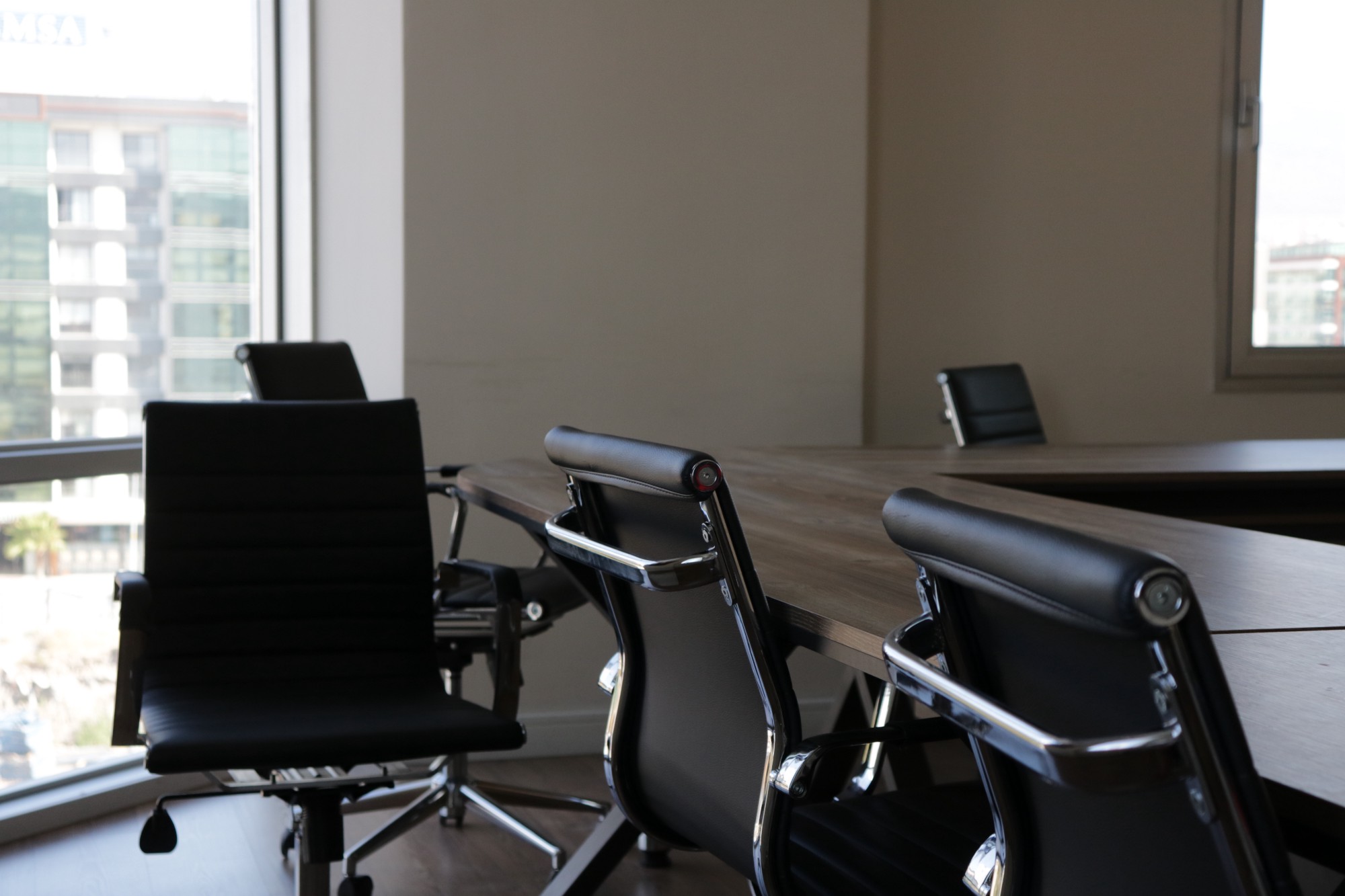 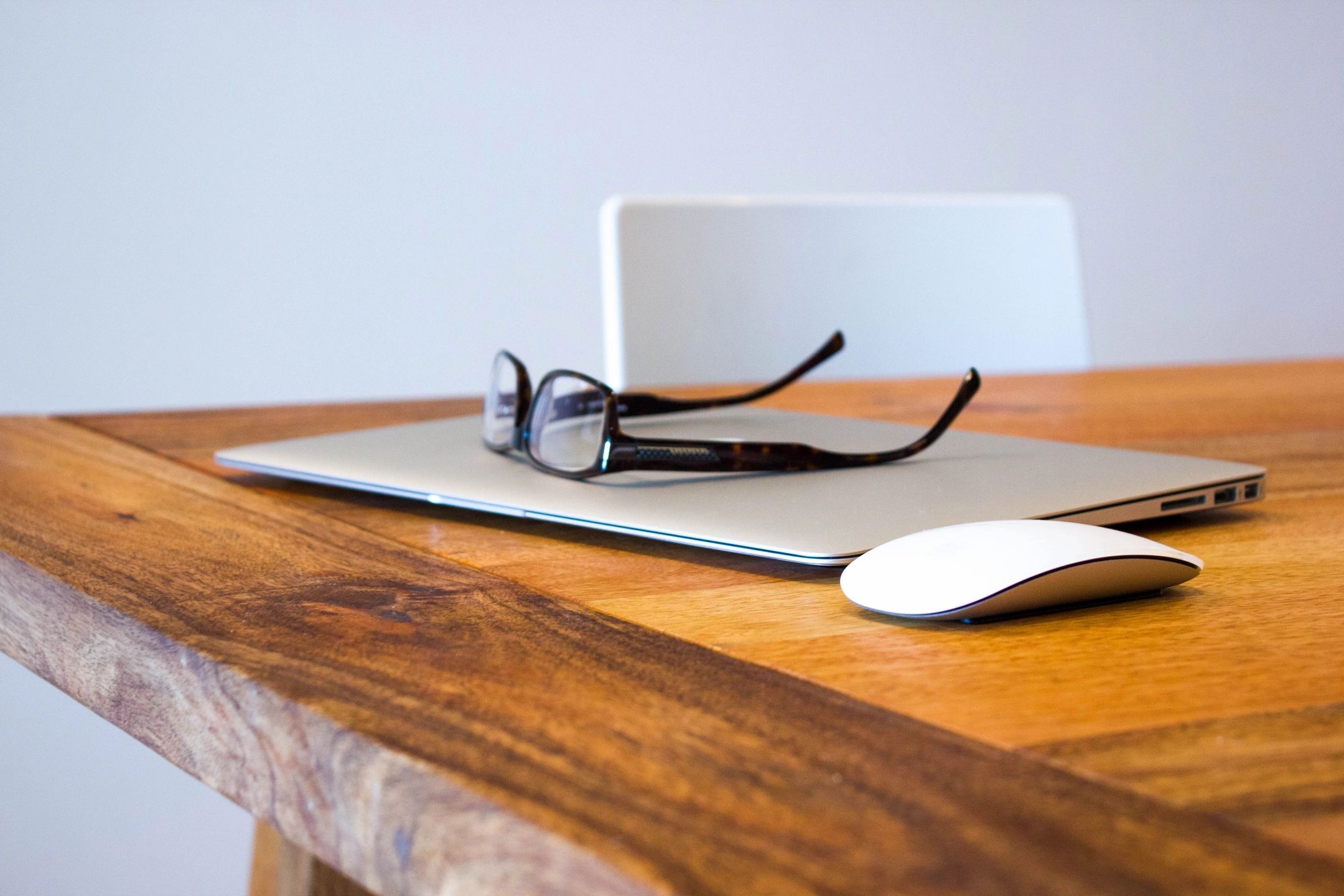 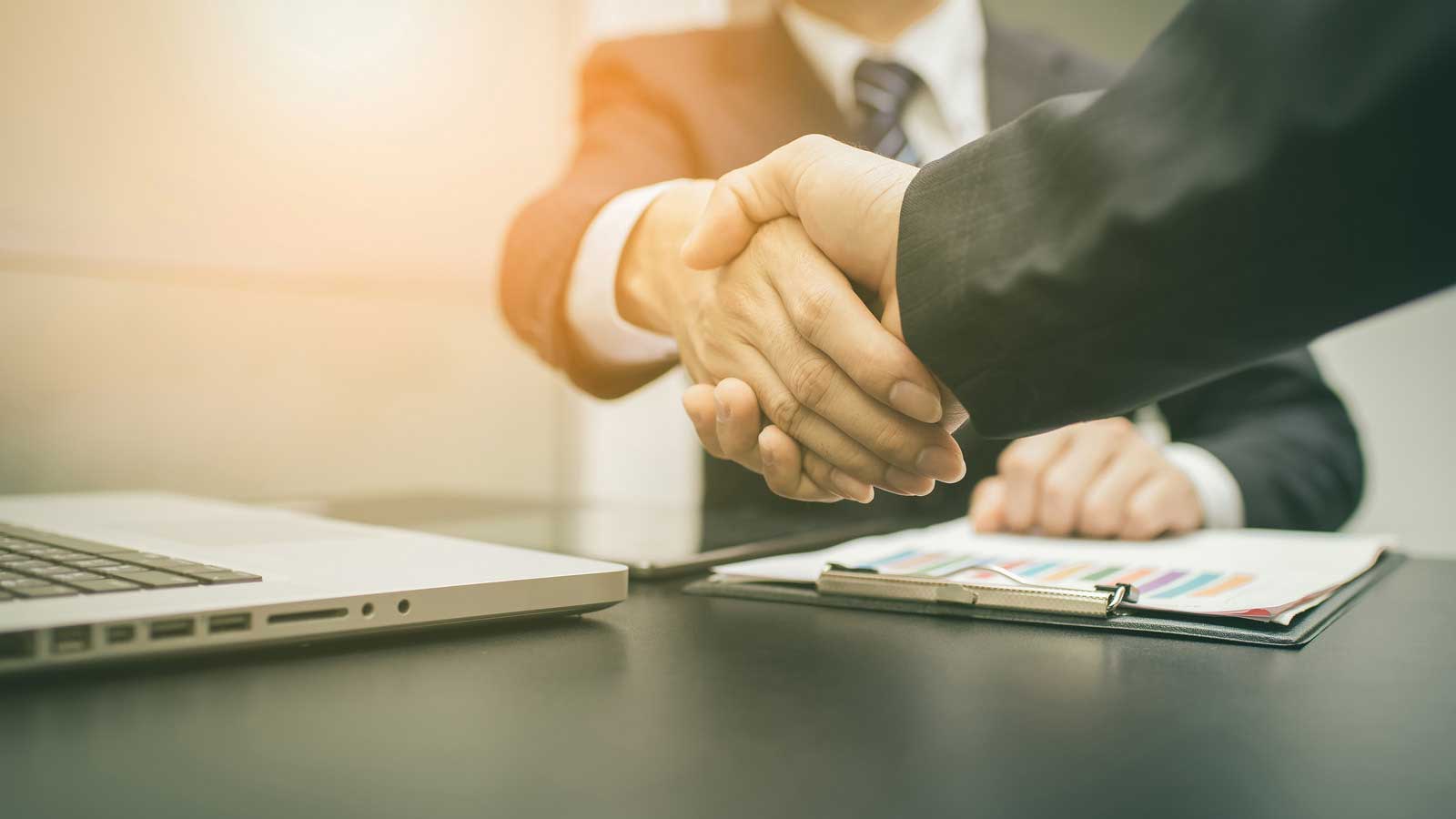 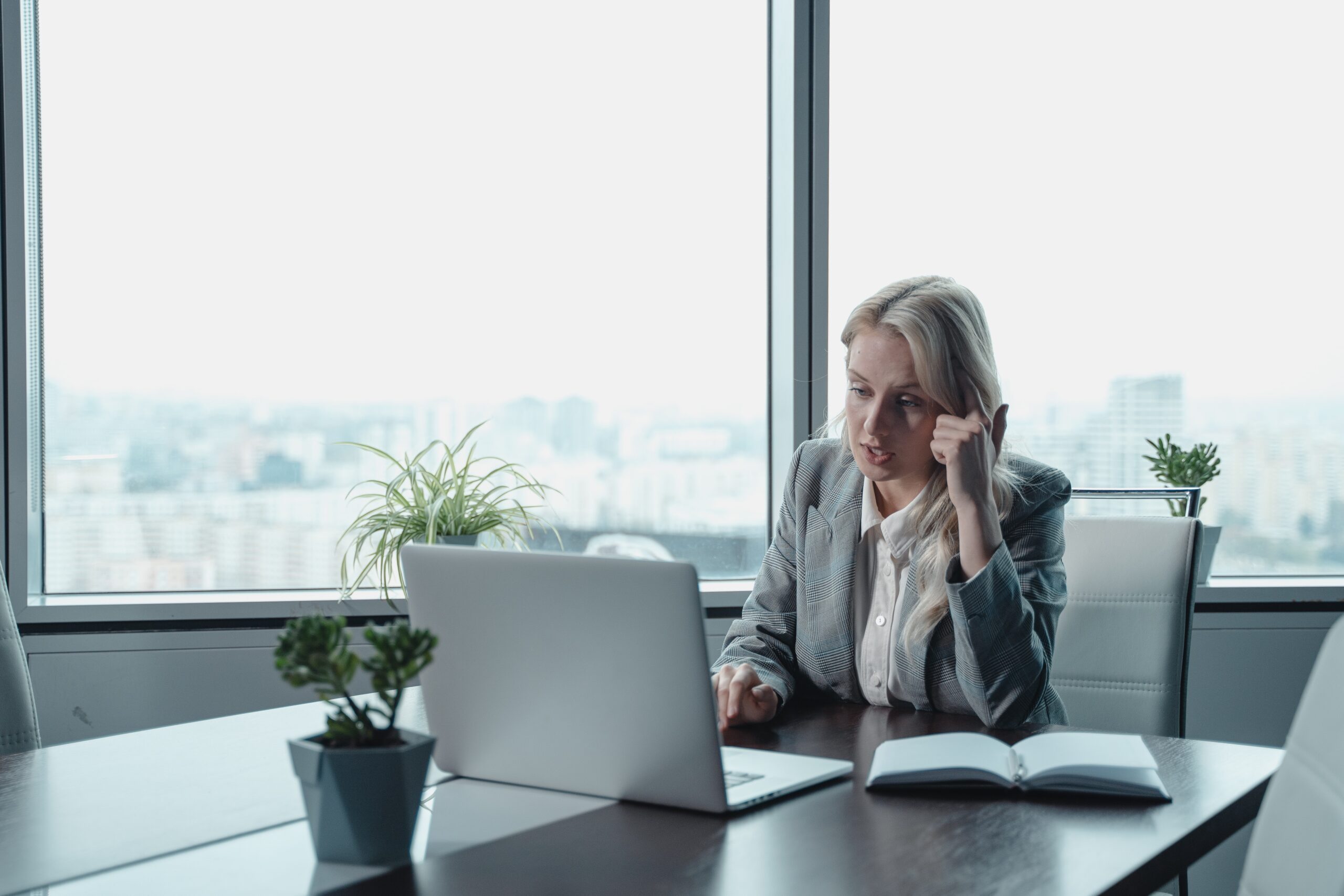 Articles of Association (AOA) are regulations for internal management of the company. They are the rules or bye-laws for the conduct of Board & Shareholders meetings, issue and transfer of Shares, Powers & duties of Directors, Managing Director etc. A company may prepare its own Articles or it can simply adopt Table F as its Articles with or without modification. Schedule I of the Companies Act, 2013 provides forms for Articles of Association (AOA) and tables F is of a company limited by shares.

Shareholders Agreement (SHA) is an agreement prepared at the option of investors, unlike the Articles which is mandatory document. This agreement is usually entered into by the investors with the existing shareholders or the with investee company itself or with both. Shareholders agreement contains various terms and conditions, rights and obligation/s which deal with management and operation of the Company. The terms and conditions are binding on the parties who have agreed to the said agreement.

The Articles of Association are governed by the provisions of Companies Act, 2013 whereas, an SHA is essentially an agreement governed by Contract Act, 1872.

Which One Prevails AOA Or The SHA?

The above question has been part of several case laws. These involve situations wherein the clauses of the SHA were different with than that of the clauses of AoA, or in some cases the SHA had clauses which did not exist in the AOA.

Let’s try to understand the applicability and enforceability of clause/s of SHA with the below case laws.

If the Agreement among Shareholders has Restrictive Clauses or Contrasting Clause as to Transfer of Shares and the Articles Are Silent on the Matter:

Case Law: V.B. Rangaraj vs V.B. Gopalakrishnan and Others on 28 November, 1991 before Hon’ble Supreme Court of India.

It was a case of a closely held family company consisting of families of two brothers. The Court dealt with the position of the Article of Association vis-a-vis private arrangement and made the following pertinent observations:-

In Palmer’s Company Law (24th edition) dealing with the transfer of shares it is stated at pages 608, 609 that it is well settled that unless the articles otherwise provide the shareholder has a free right to transfer to whom he will. It is not necessary to seek in the articles for a power to transfer, for the Act (the English Act of 1980), itself gives such a power. It is only necessary to look to the articles to ascertain the restrictions, if any upon it.” Thus, a member has a right to transfer his share/shares to another person unless this right is clearly taken away by the articles.

Where the Agreement (SHA) is executed by the Company and Other Parties but Articles Are not amended to that Effect:

In this case the Supreme Court had laid down “that an agreement between two shareholders about issuance of shares by the company cannot bind the company unless such an agreement was incorporated into the articles of association of the company.”

Similarly the Mumbai Bench, in Akshya Ispat Udyog Pvt. Ltd. and Ors. Vs. Ishwardas Rasiwasia Agrawal and Ors, stated that “parties had entered into a Memorandum of Understanding which contained a clause for Arbitration. The bench dismissed the petition for invoking Arbitration clause of MOU as the Articles of Association of the Company does not contain the arbitration clause. Hence, Arbitration cannot be availed as the same was not included in the AOA of the company.”

Enforceability of Prohibitory Clause/s of SHA

In the above case Delhi high court observed that shareholders through an agreement (SHA) were prohibited from undertaking any other business which is not related to the business of the company. This clause was not incorporated in the AoA of the company and the respondent company contended that they are not liable to oblige for the same. Therefore, the court held that “the SHA in question is not in contravention to AoA or the Companies Act and therefore, held that the SHA is enforceable even if the same is not mentioned in the AoA of the company.”

No company can provide in the Articles of Association any matter which offends the specific provision of the Companies Act.

In this case Bombay High Court held that “No doubt, the four sisters promoted the company and their intention was to make the family property as a hotel and run the same. No doubt, in the Board meeting held on 16th March 1994 and the Memorandum of Family Agreement it was recorded that any promoter wanting to sell the shares would first offer the same to other promoters. However, at the same time, while incorporating this company, the promoters decided to have a public company limited by shares rather than a private company. They should have understood the implication and consequences of getting a public company incorporated. If they wanted such an arrangement, as recorded in the minutes of the meeting dated 16th March 1994 and the Memorandum of Family Settlement, they should have been wise enough to incorporate a private company and further to provide such a clause in the Articles of Association. After incorporating a public company, it was too late in the day to think of such an arrangement and recording the same in the Board meeting or the family settlement, which could not have any legal basis.”

In the case of a private Company, the Articles of Association would restrict the right of shareholders to transfer shares and prohibit invitation to the public to subscribe for shares or debentures of the Company. The position in law of a Public Company is materially different. By the provisions of the Companies’ Act, restrictions on the transferability of shares are expressly made impermissible in the case of a public company.

In India, the AoA and MoA prevail over the SHA and the Companies Act, 2013 prevails over the MoA and AoA. In the light of principles laid down by the courts in number of cases, and the statutory provisions contained in sections 7 and 14 of the Companies Act 2013, it could be said that anything contained in any document which is inconsistent with the provisions of the Act or the MoA or AoA of the company, is ineffective and cannot be enforced. In order to avoid conflicts arising between the SHA and the AoA, it is usual to include a provision in the agreement to the effect that if the AoA is inconsistent with the provisions of the agreement, then the parties will amend the MoA and AoA accordingly. Hence we can conclude to enforce the clauses of SHA, they must be incorporated in AoA which ensures validity and enforceability of said clauses.

You may also would like to read our following blogs: